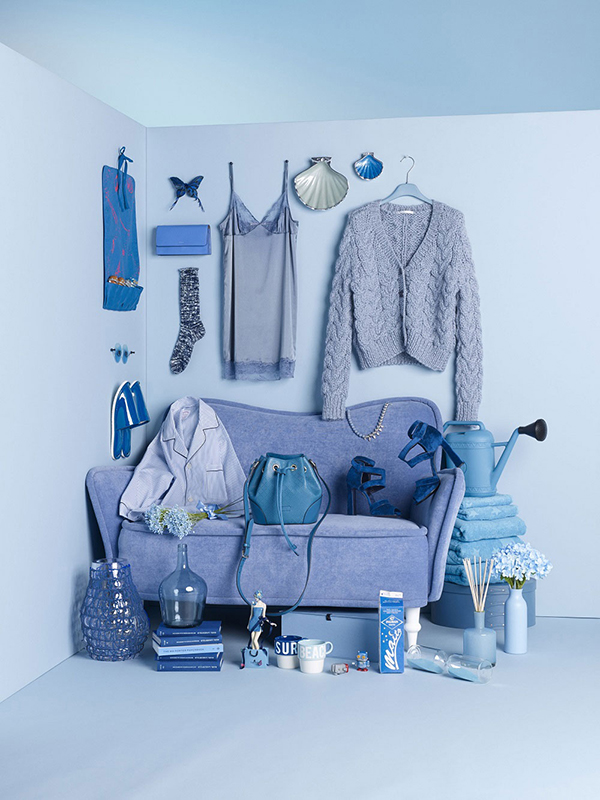 This special gift edition for Vogue Japan was shot by Junichi Ito who is a photographer was born and raised in Tokyo, Japan. He moved to New York City in 2005 where he currently lives. These 6 examples of trending Tone-On-Tone styling add to the previous articles where we already featured this fascinating way of color styling and photography.

It was interesting to observe that some brands chimed in at the Salone del Mobile showing tone-on-tone installations on their stands and so it’s widely spread, we still see this styling technique everywhere. 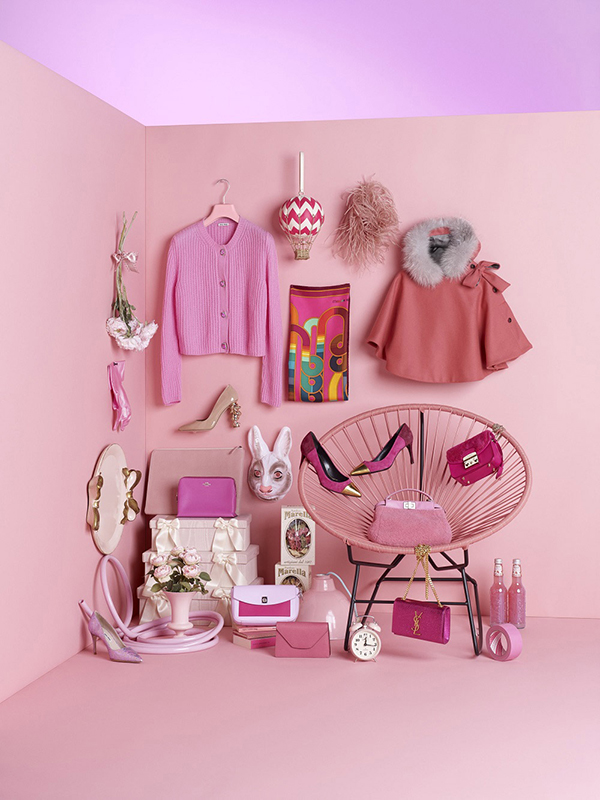 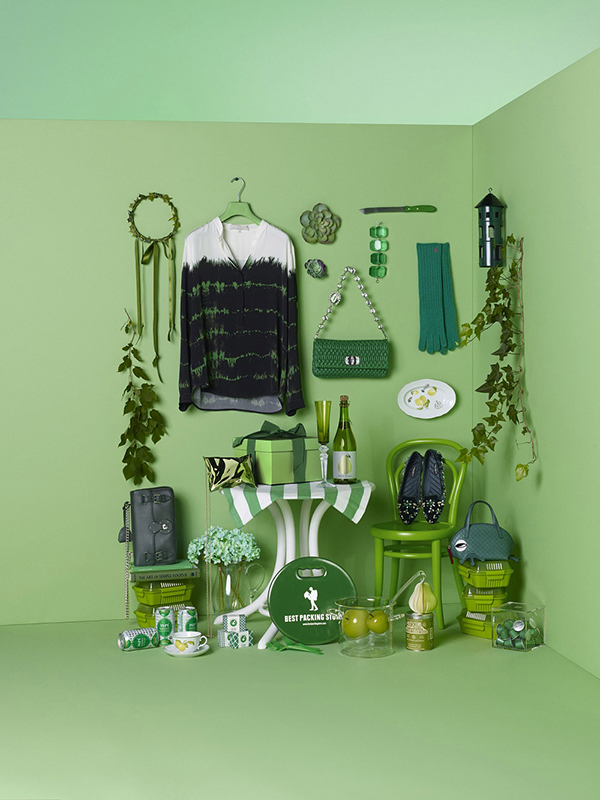 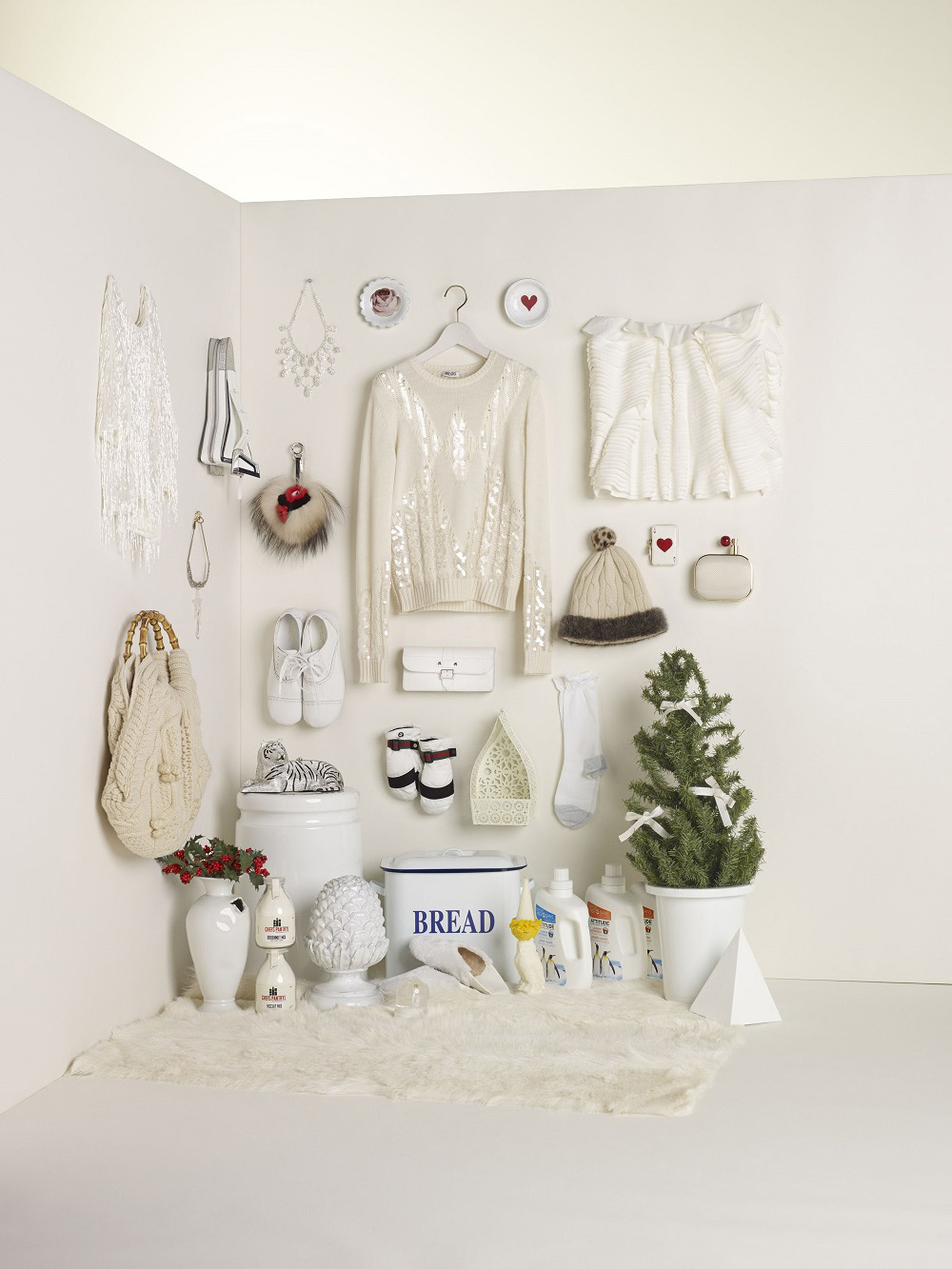 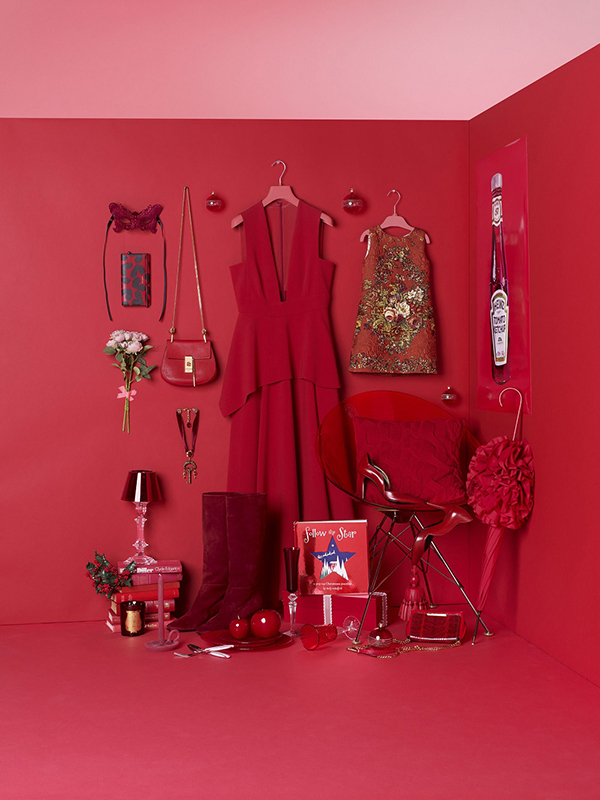 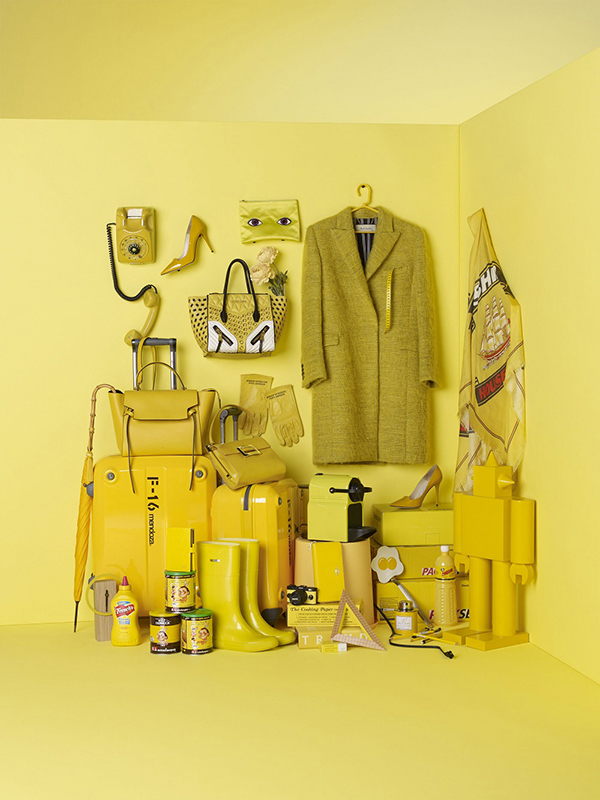 Ito says that his Japanese roots have influenced him on pursuing perfection, graphic design, minimalism and precision with the majority of his work is shot in a studio. All these attributes match perfectly with the execution of this color session. He gained a special affinity for the technical challenges that the still-life genre with his attention to detail and concept.

Reading While Be In Touch With Heaven and Earth

Trend Report CEREMONY 2020/21 – What does Mindful Design mean, and why is it more significant than ever?