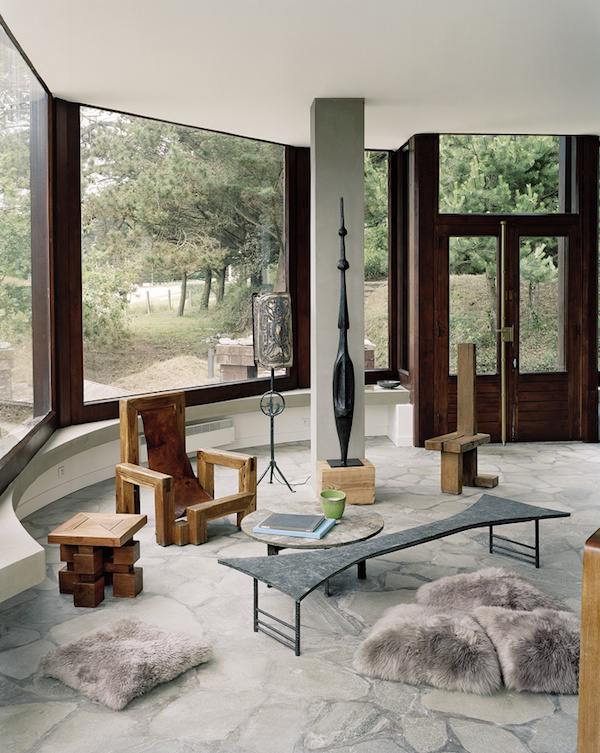 A design gem from the 1970s brought back to life

A design gem from the 1970s has been brought back to life by their new owners, Yves and Victor Gastou.

Here both, the interior and the exterior are worth mentioning! But lets start at the beginning. A very interesting fact about the house is the footprint of the building! It was designed by the architect Martine Abraham and is a modernist property located near Cap Frehel, France. Only at a second glance you can see that the floors of the building are shaped like the colors of a set of cards. The deepest level, a concrete base has the shape of a diamond, the first level is clover-shaped, the second level was constructed in the form of spades and the coronation of the house is a heart-shaped roof. The glass facade enables a 360-degree view from the inside, from the outside the glass is only interrupted by small exotic wooden tiles, integrating the unique architecture into the idyllic natural surroundings. 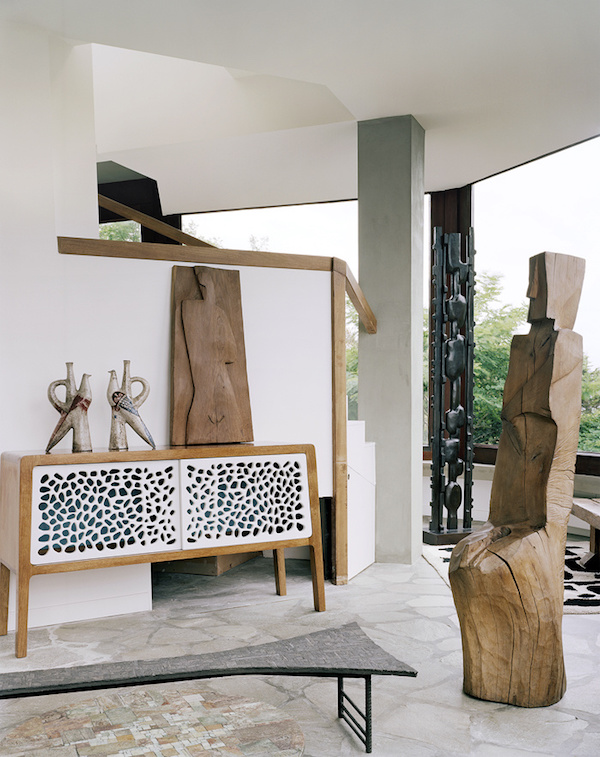 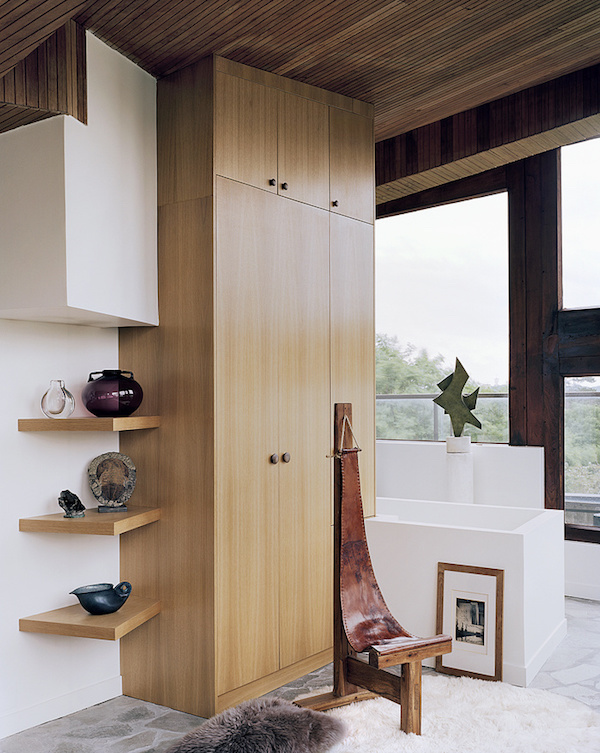 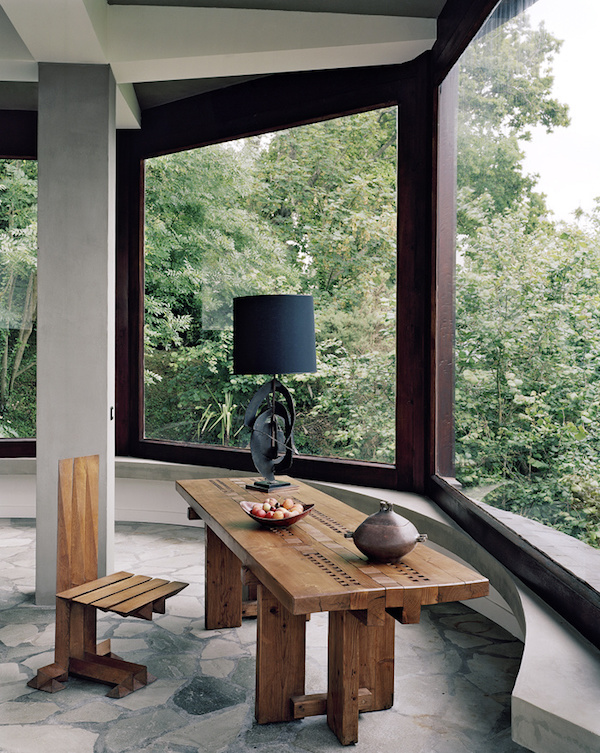 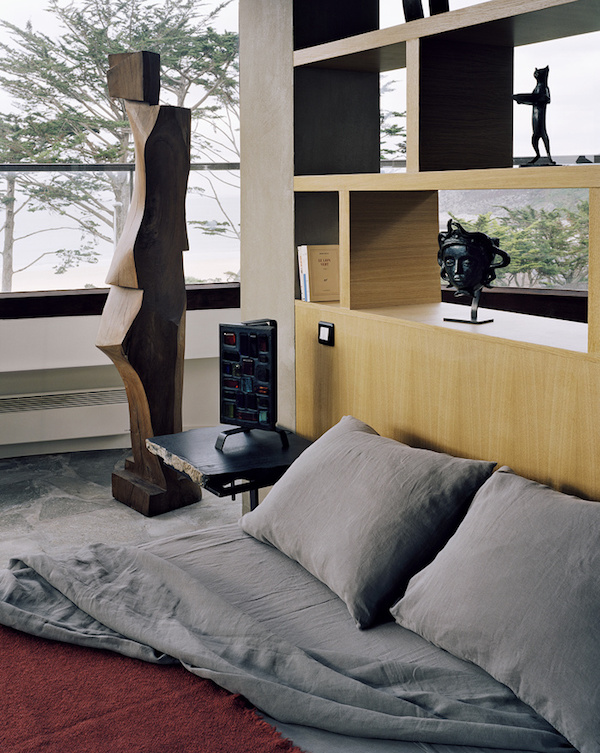 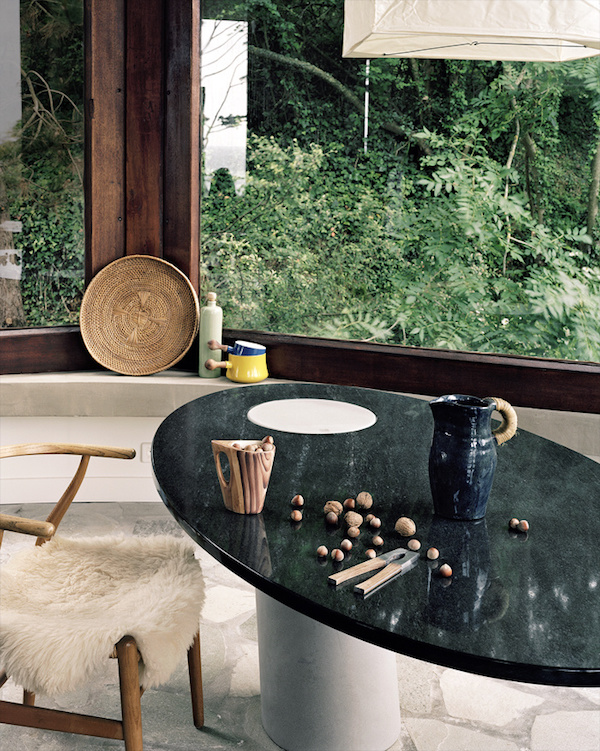 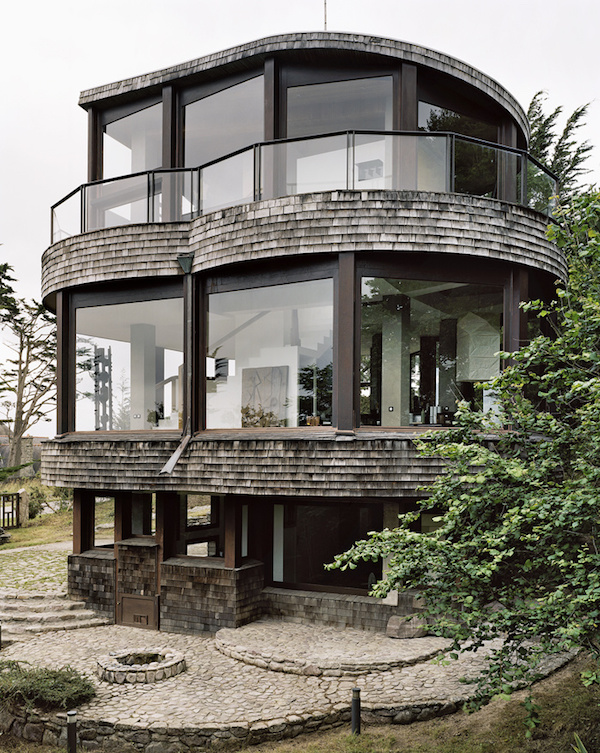 An interview reads that Yves Gastou has been looking for a design house close to the sea and with this architectural gem he has found an impressive playground as a perfect display for his marvellous collection. As a collector and gallerist, working from Paris with his son Victor, they have created an interior with selections from Hans Wegner, Dominique Zimbacca to Luiza Miller. The interplay of the naturalistic floors, the bronze art work and the wooden furniture create a context where design objects merge with contemporary needs for living.

In his early years of collecting Yves Gastou was strongly impressed by the colorful work of Ettore Sottsasas and even though this project shows a very harmonious color scheme, you will see in our publication of next week, (did you see this week’s newsletter and post?) why Ettore Sottsass had such a powerful impact on Yves and Victor Gastou.

Reading While Be In Touch With Heaven and Earth

Trend Report CEREMONY 2020/21 – What does Mindful Design mean, and why is it more significant than ever?