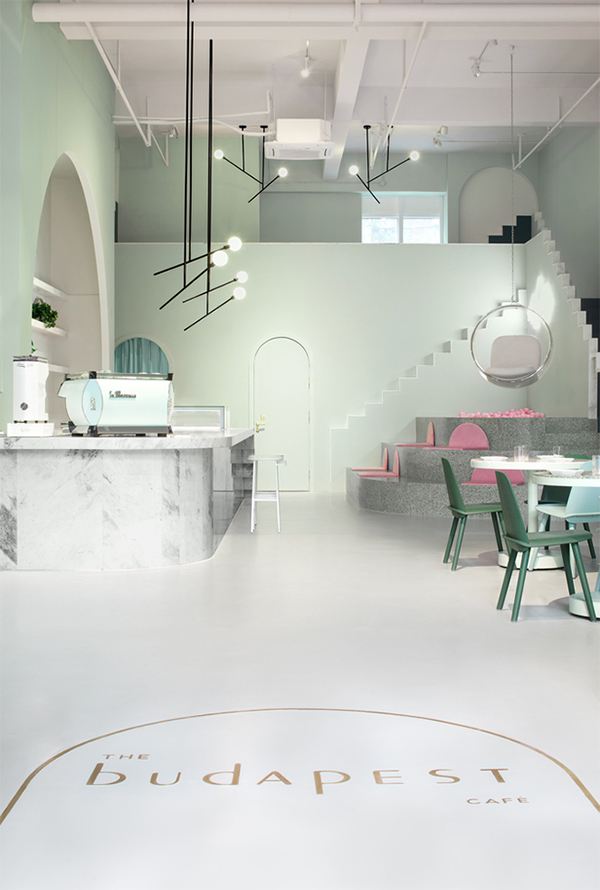 We thought of a new format and putting things in an easy-to-read structure. This is why we want to share Melbourne studio Biasol work featuring a Wes Andersen inspired coffee universe:

1// In a nutshell:
Located in the Chengdu, capital of China’s Sichuan province, the Budapest Café is a bow to Wes Anderson’s movie The Grand Hotel Budapest, its nostalgic and vivid magical. The client’s brief was specifically to create an international hospitality experience, and requested “a space that would appeal to social media- savvy females who enjoy café culture”.

2// What draw our attention the most:
The imaginative and evocative space brings you into a whimsical and elegant world, where you feel you can relax and indulge yourselves and be part of Wes Anderson’s universe, at least for the duration of your coffee.
The centrepiece of the room is a terrazzo tiered seating area which includes a pink ball pit and white neon signage. The colour palette is a combination of pink and green hues for an overall vivis and nostalgic appearance but absolutely
trendy.
The mimic of the symmetry given by the two arches at the back of the ground floor, as well as the zig-zag motif echoed in the detailing of the bar, in the staircase (isn’t it that bannister just superbe?) and in its “wall extensions” are all
carefully studied to immerse us into  Wes Anderson’s distinctive visual style. 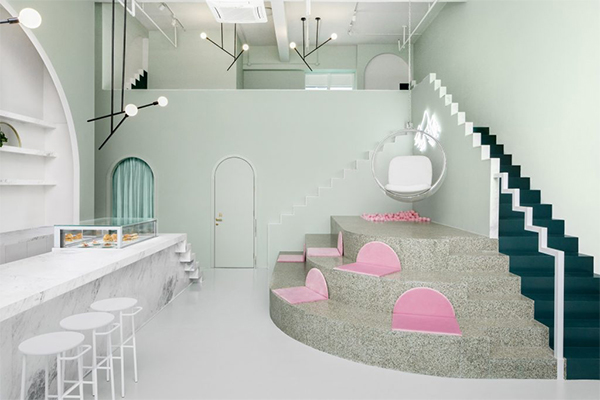 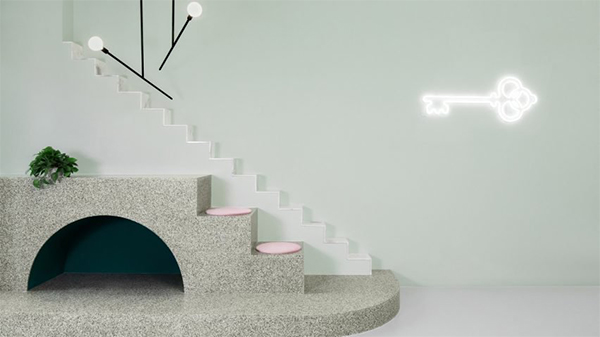 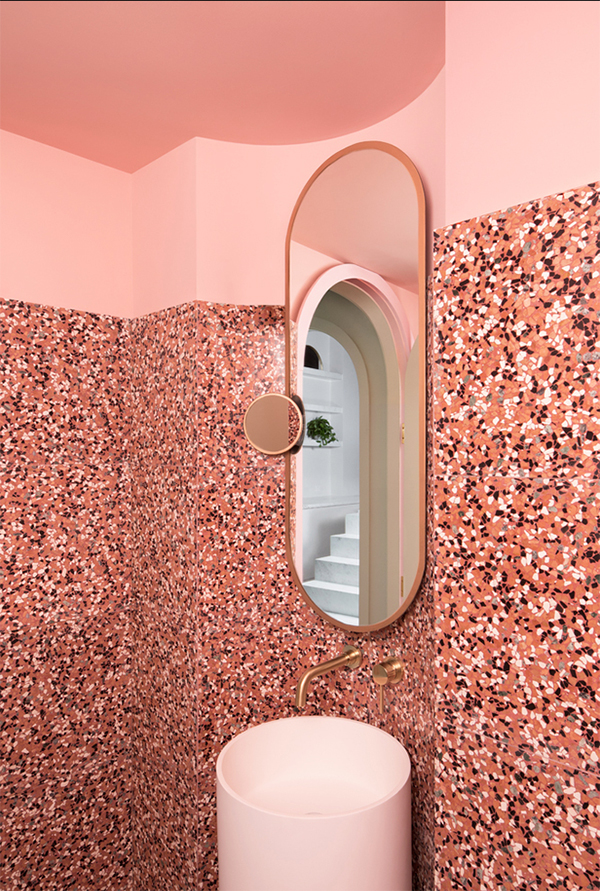 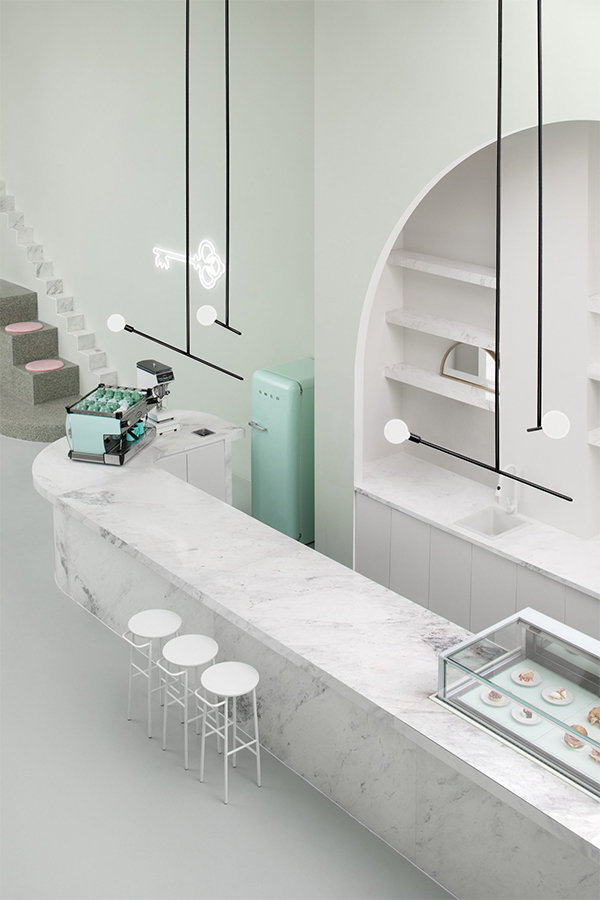 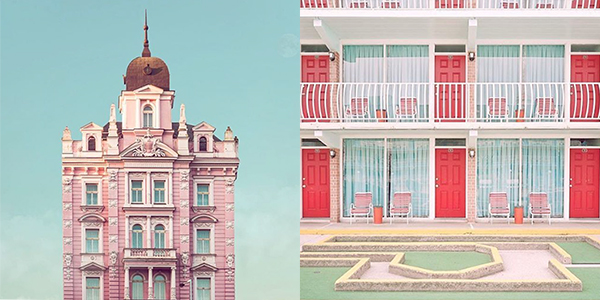 3// The bigger picture
Wes Anderson’s style has influenced everything, from filmmaking to fashion to interior design and has become a cultural reference for an entire generation.
So it come has no surprise that the must follow Instagram account to follow now is @AccidentallyWesAnderson, that documents real buildings and setting all over the world inspired by that Wes Anderson’s atmosphere. See last collage.

Domed Buildings As A Driver For Community Power

What would be the perfect self-service store for online consumers? 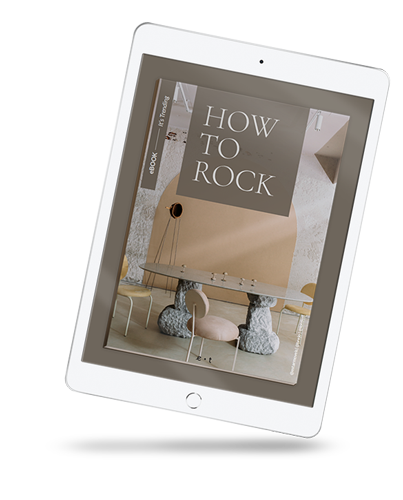