I can’t say I am a total expert of everything that happens in Barcelona. But the city is rather small and somehow you have seen most of the places already once in your life. Somehow.

There is this park on the right side when leaving the city and almost entering the highway I have always wanted to visit but never did. Until I saw yesterday an image on Instagram. I thought it could be a nice Sunday visit and off I went. Oh my. 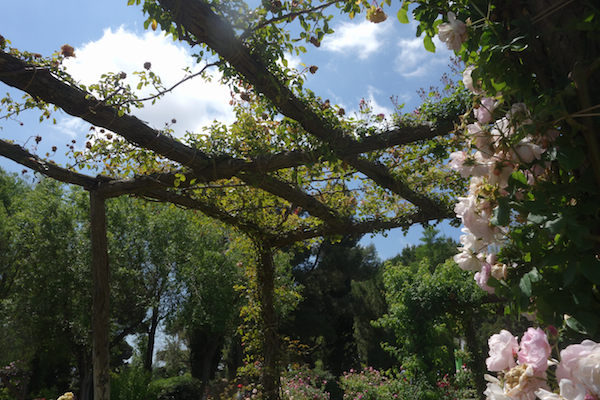 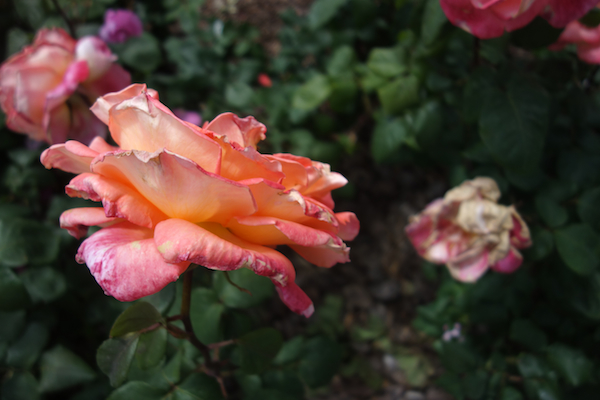 The vegetation of the Cervantes Park is lush and simply spectacular, with prominent, large trees that determine the landscape and then there is this little jewel. 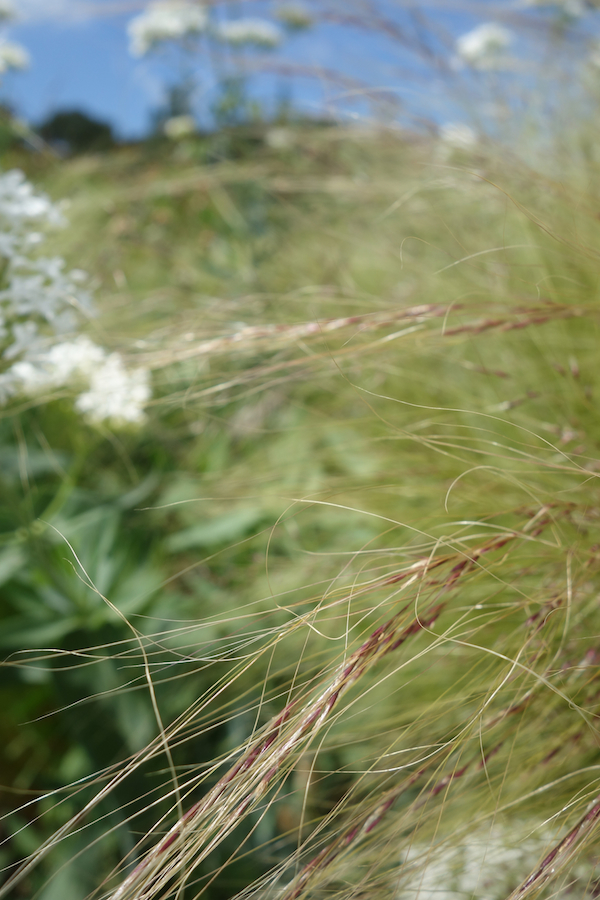 No more no less than a Rose Garden that has around 10,000 rose bushes of some 2,000 species and different varieties that, at the peak flowering period – between May and July, meaning NOW – may produce 150,000 roses blooming at a time. 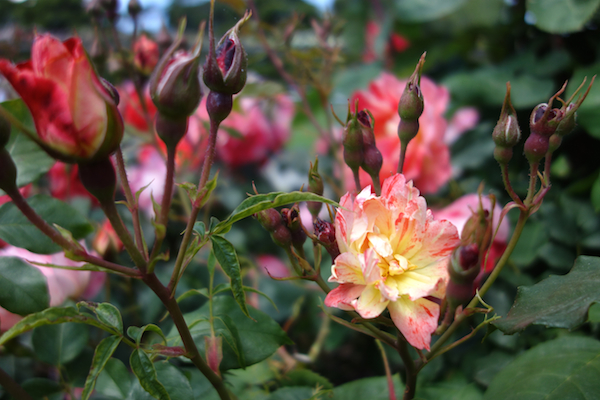 There is a botanical route that takes you to Asia, the Middle East, Europe and the Americas. There are rose beds devoted to wild species, grouped according to their country of origin. 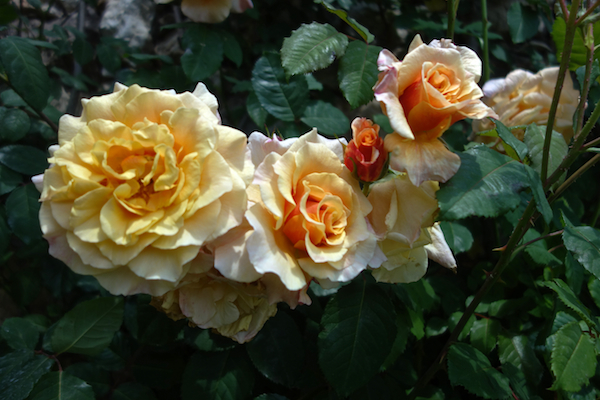 Other parterres are devoted to ancient hybrid rose bushes, acquired before 1876 and which were cultivated by the Egyptians, Greeks and Romans. There are also parterres with modern hybrids, whose creation was begun at the end of the 19th century. 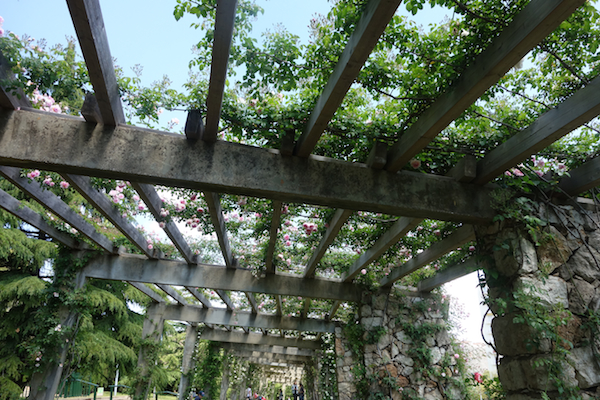 I have learned that the connection between Barcelona and roses has a long history. There has been an international competition held at the Pedralbes Palace between 1929 and 1936 where the best rose horticulturists in the world took part. 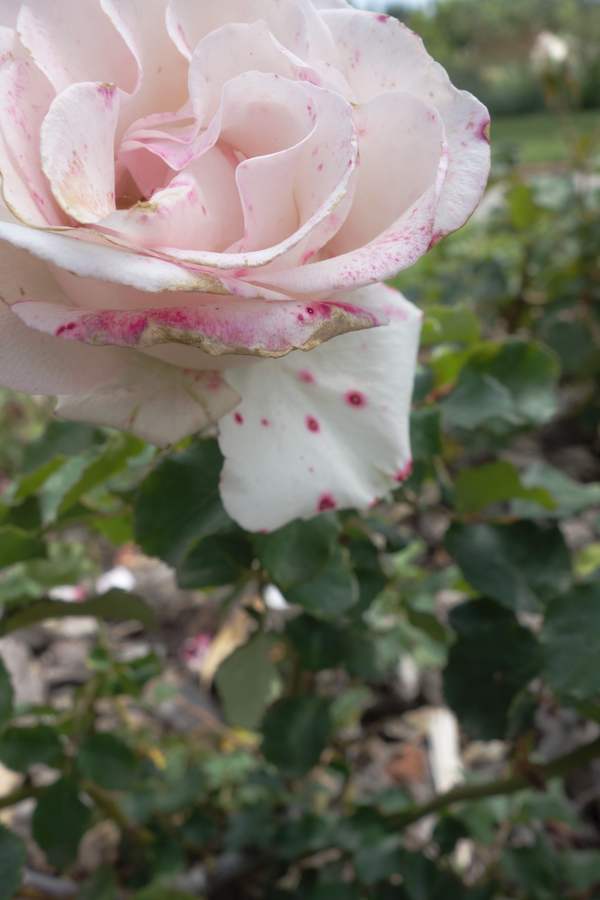 Later, at the end of the nineteen-eighties, in the current Rose Garden of Cervantes Park, popular cut rose competitions were held. Since 2001, the Cervantes Rose Garden has held the Barcelona International Competition for New Roses at the beginning of May. 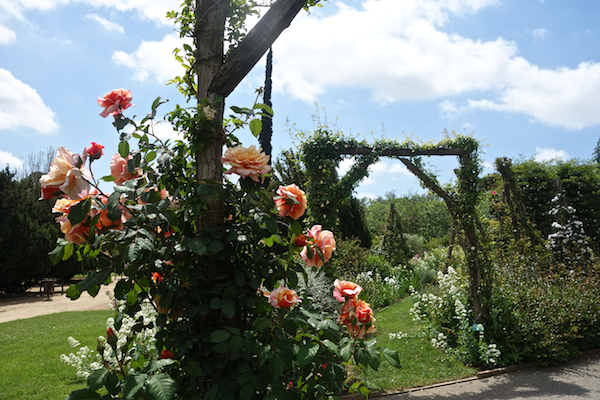 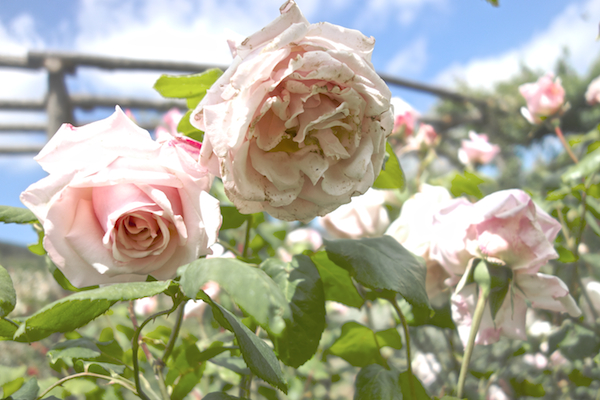 This event takes place in three areas within the Rose Garden: one is reserved for rose bushes from this year’s competition, another for next year’s – as this is a competition for roses in bloom, the rose bushes should be planted a year before, or two years before for climbing roses – and a third space for winning rose bushes from previous years’ competitions. 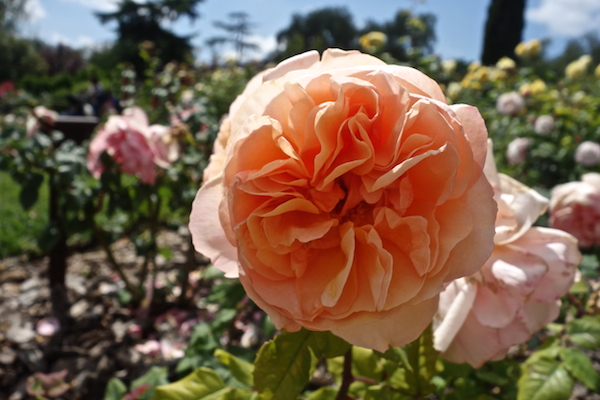 I will start today a new series on my IG feed called #fadingrosebeauty. I’ve taken a lot of pictures of faded roses I found simply breathtaking. So, be prepared for some lovely moody images to pop-up! Happy Monday, friends! 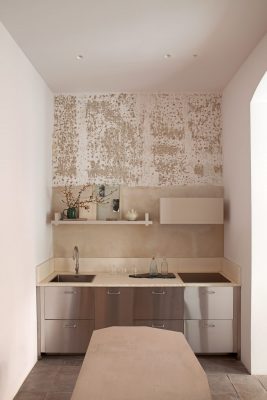 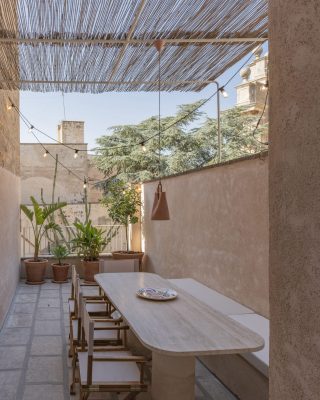 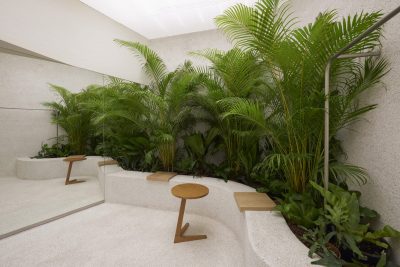 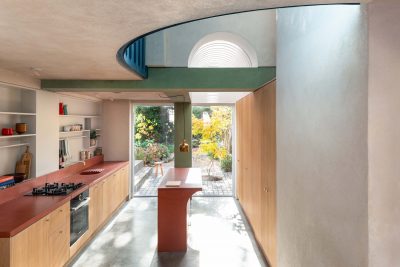