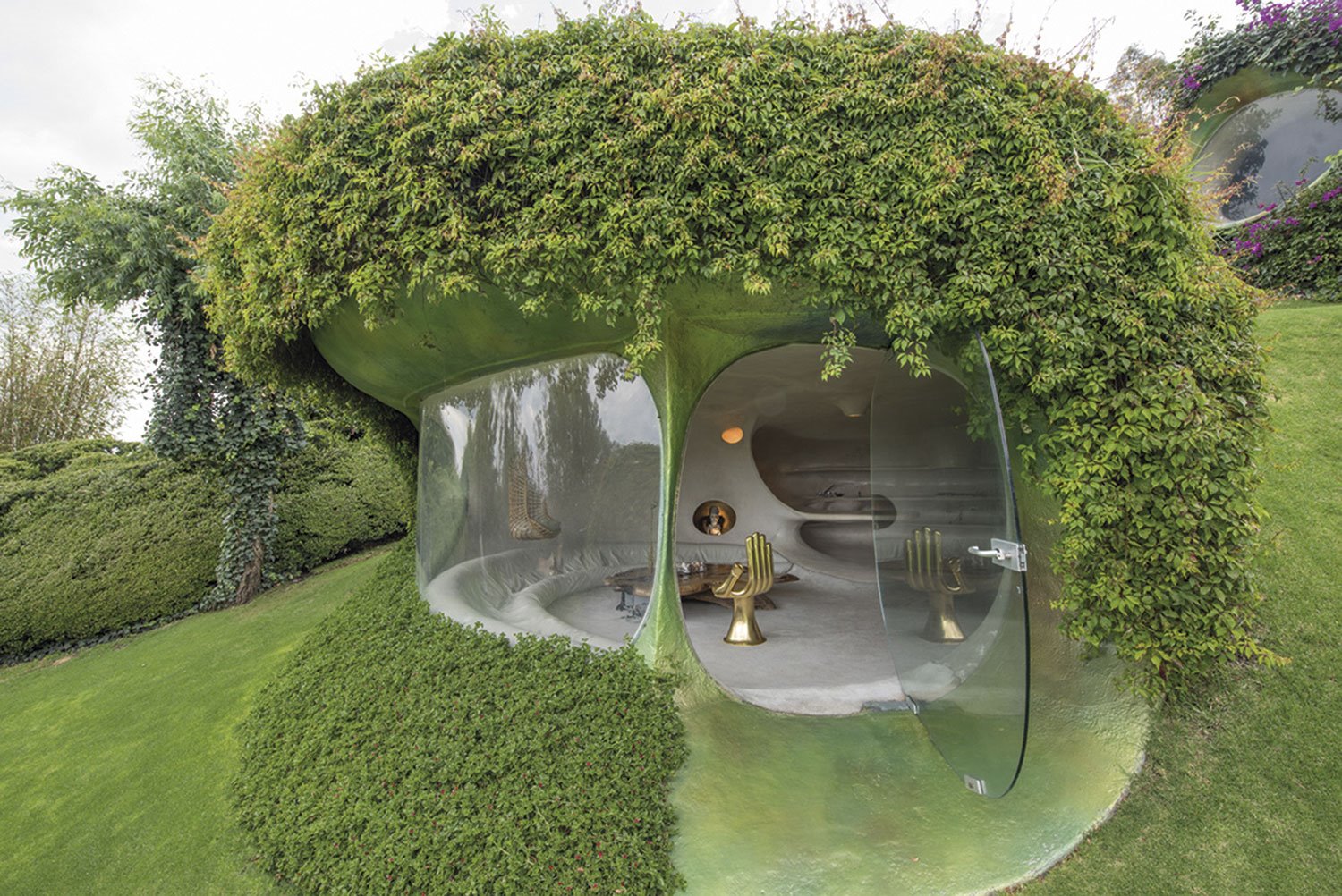 The organic house was born of the idea of creating a space suited to human beings, adapted to their environmental, physical, and psychological needs, which takes into account both their natural origins and their historical background.”


There is no better timing to revisit Javier Senosiaina‘s La Casa Orgánica (Naucalpan, México,1985), in a moment where we’d like to feel more connected than ever to nature.

The welcoming place hardly modified the environment in which it has been built but adapts like an igloo or a cave to its surroundings. This concept was based on the idea that animals and early humans made use of sheltering spaces such as caves without modifying their environment.

The house was designed with a single room establishing two separate areas, with large windows to let the light in; outdoor and indoor are barely separated. 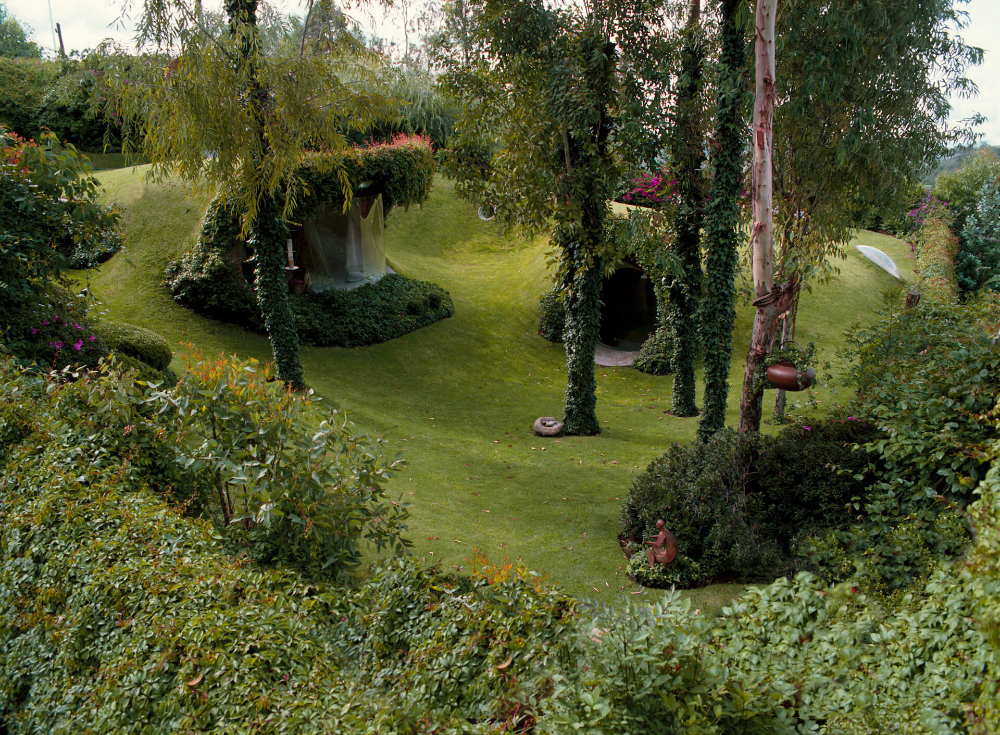 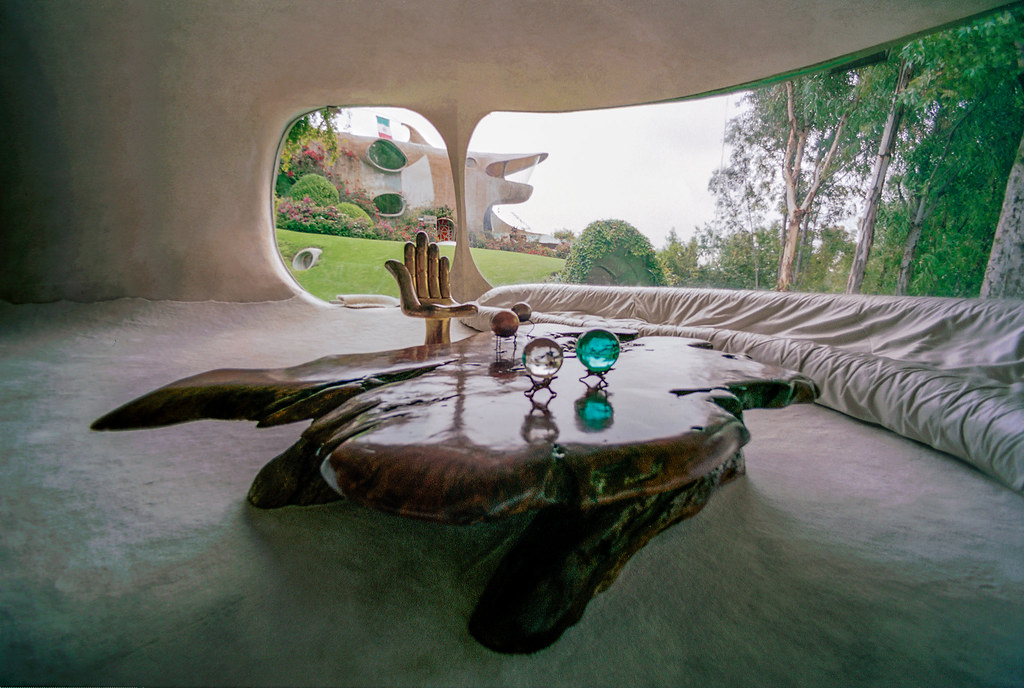 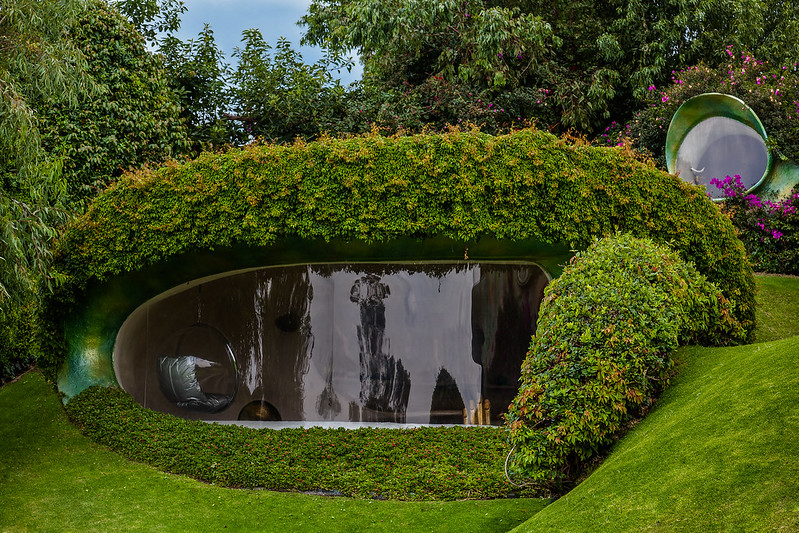 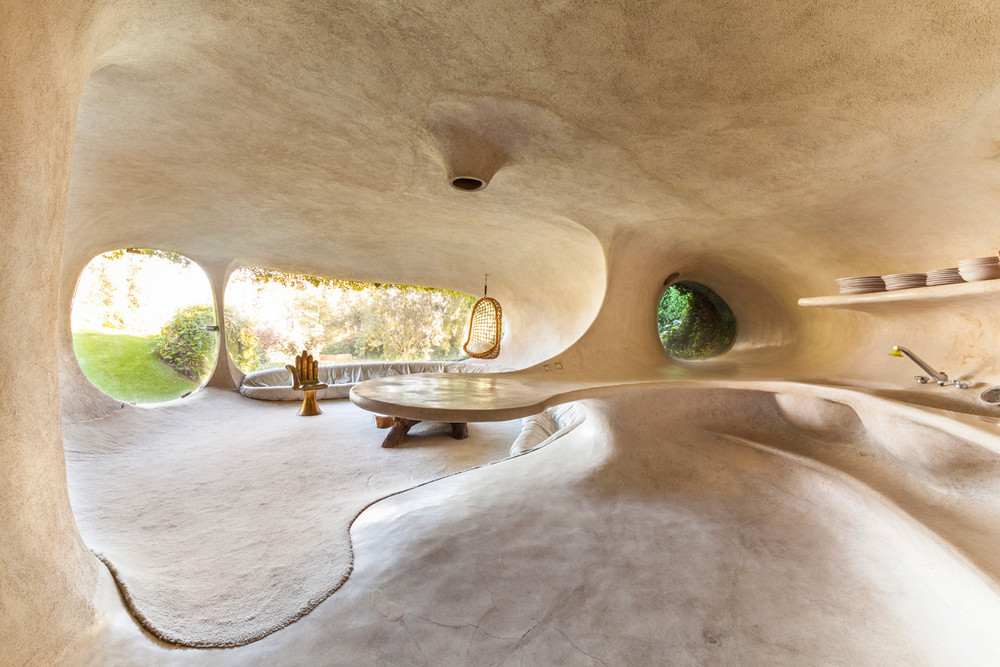 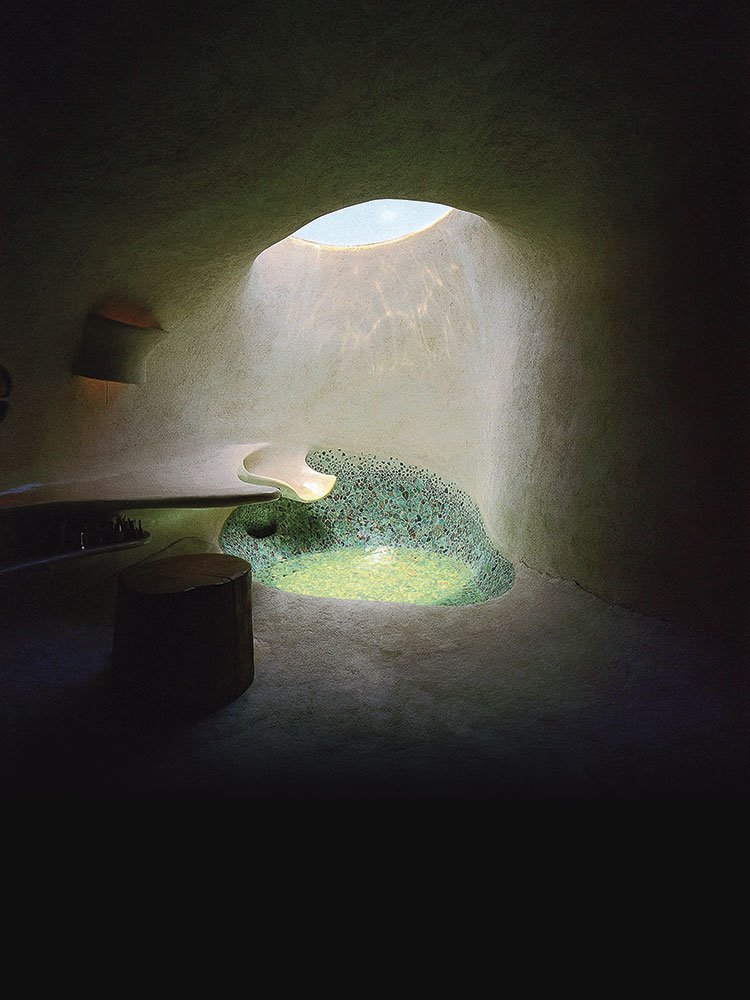 Sustainable meal kits that come with an incentive system by PriestmanGoode