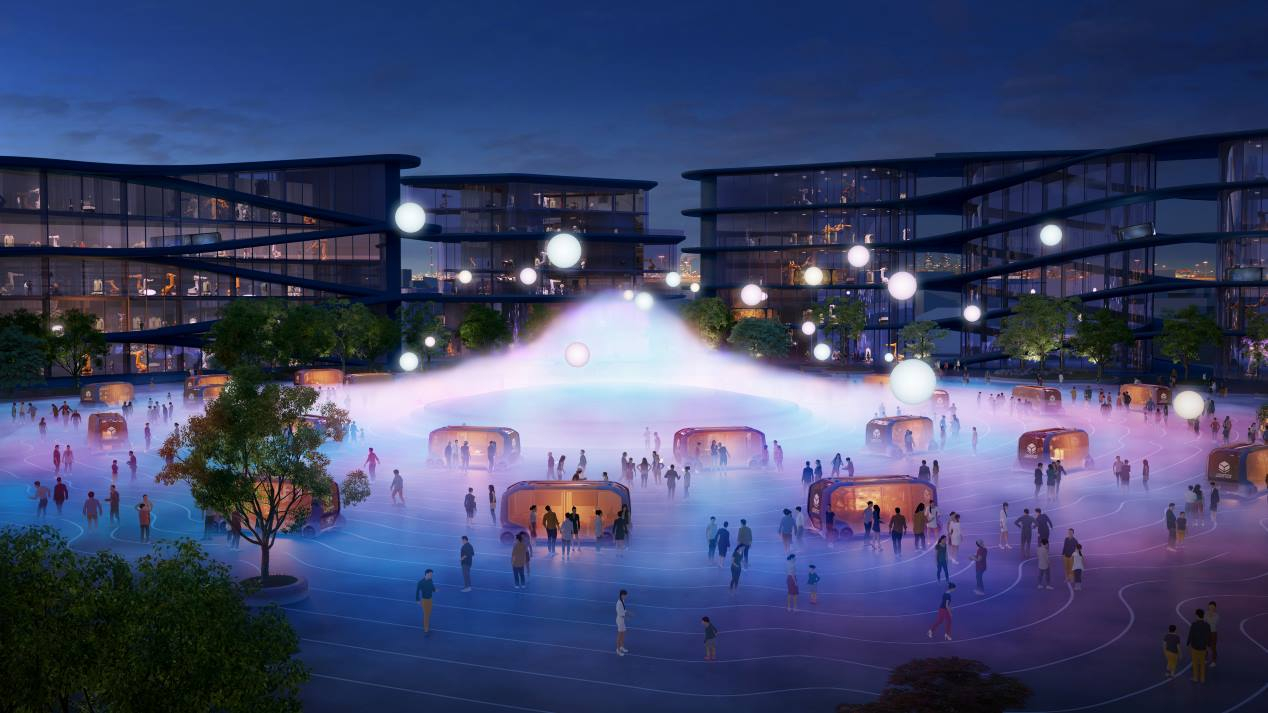 Woven City By Toyota marks the beginning of a new category on Eclectic Trends, which is Tech (understood as a technology that makes your life better at home). Technology is found in any area now when we talk Interior Design. We have robotic furniture, smart textiles, wired furniture, and IoT products, to name a few.

The latest mindblowing project comes by Toyota in the form of a prototype town of the future. It shows how corporations get diverse not specializing in one core product idea but researching for similar messages within very different projects. 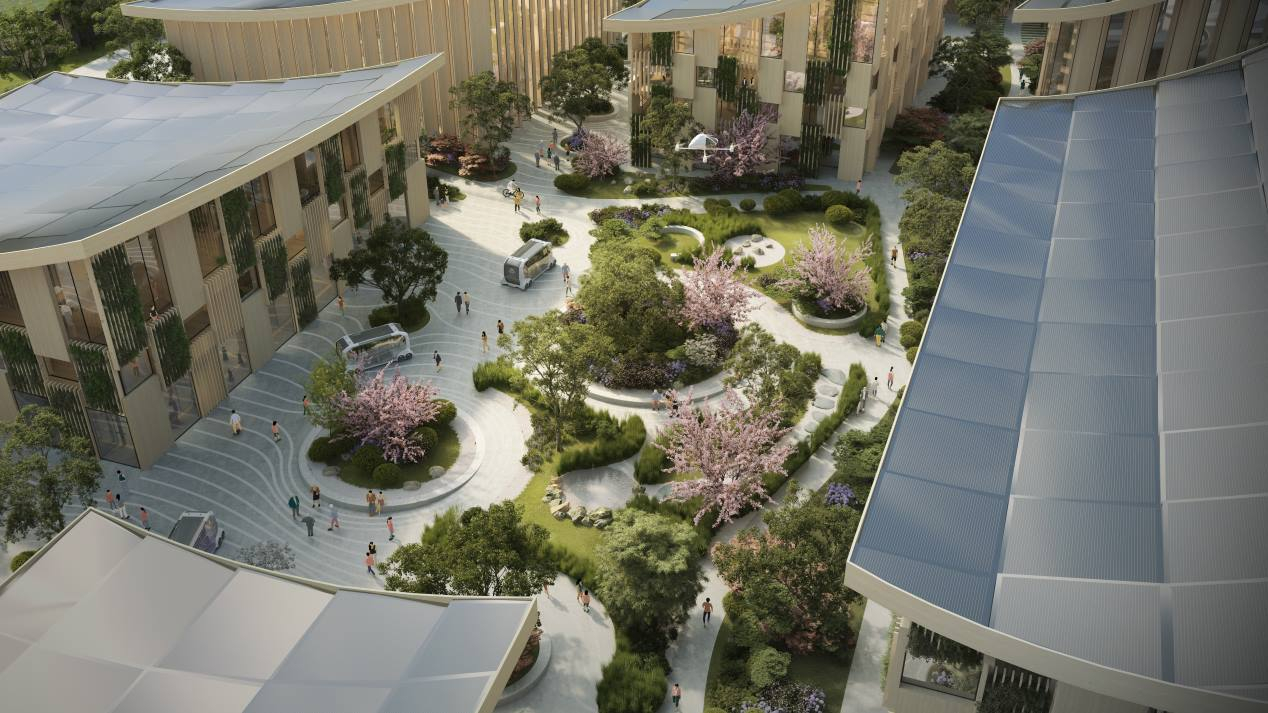 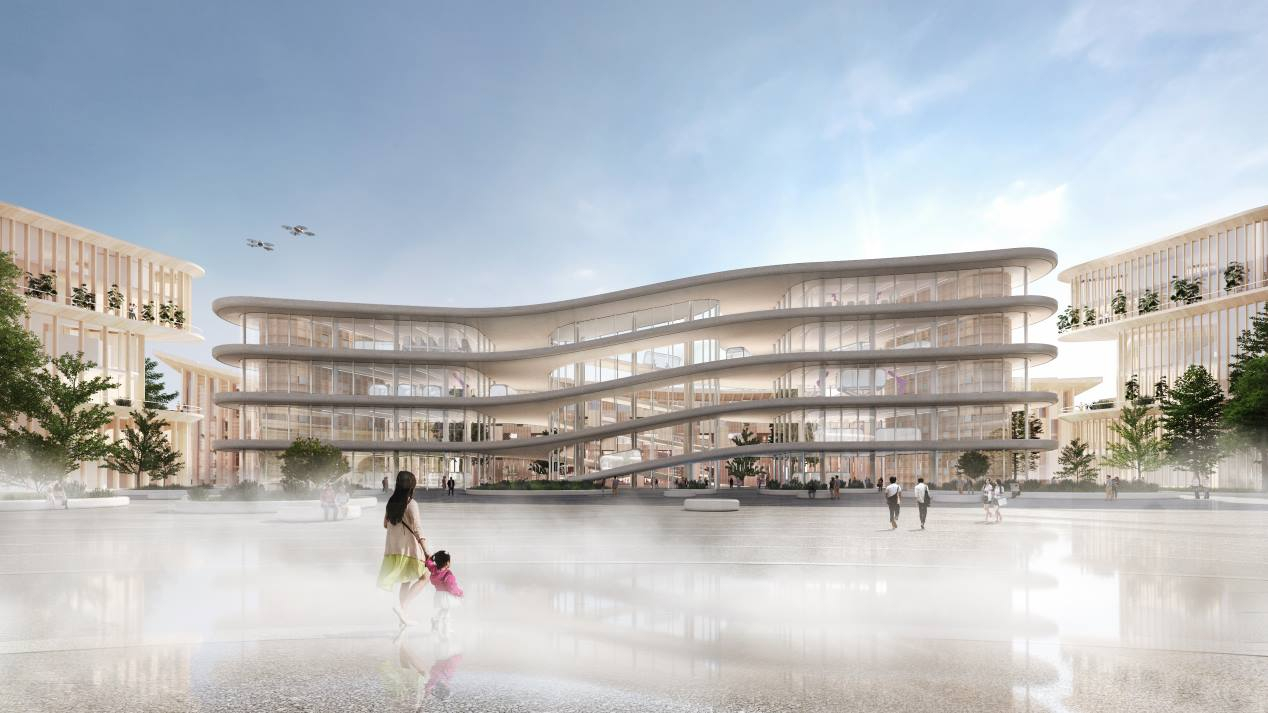 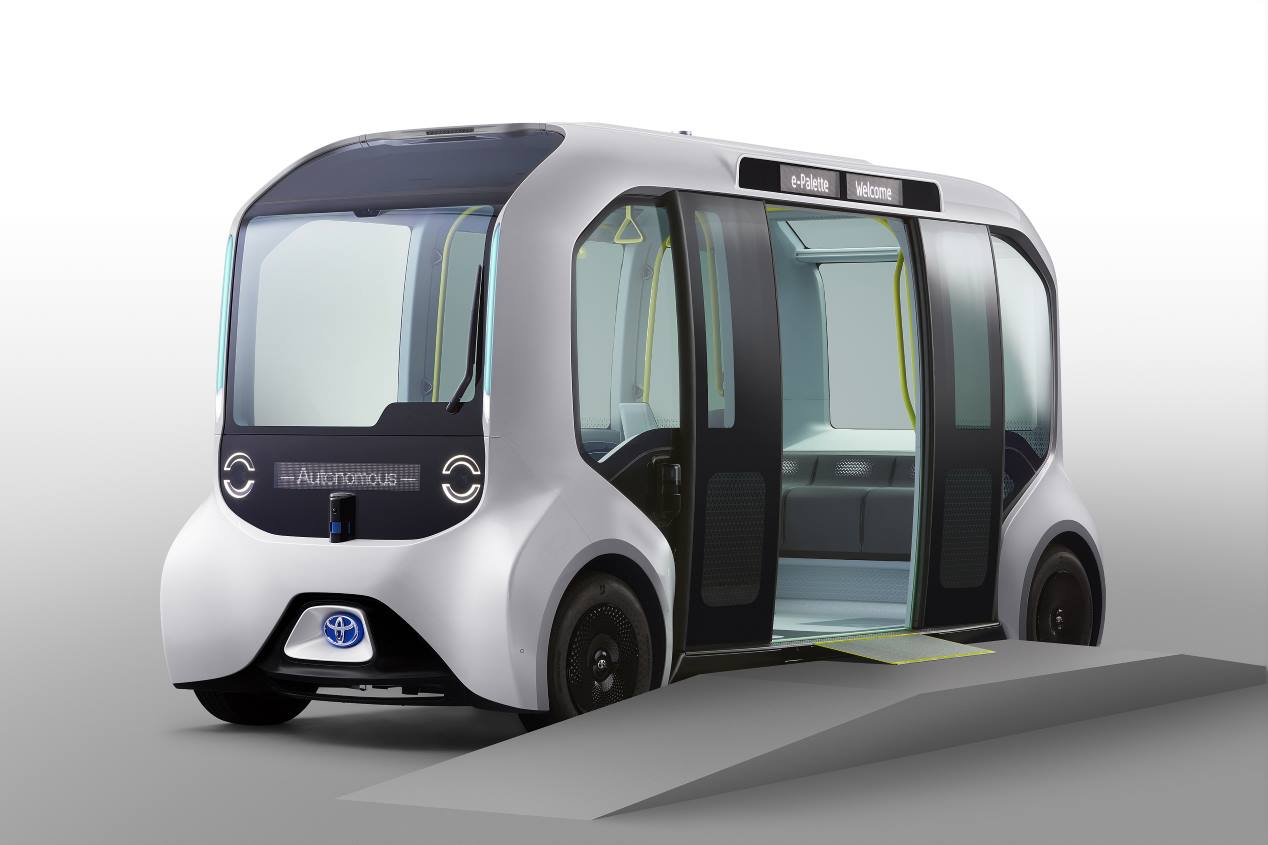 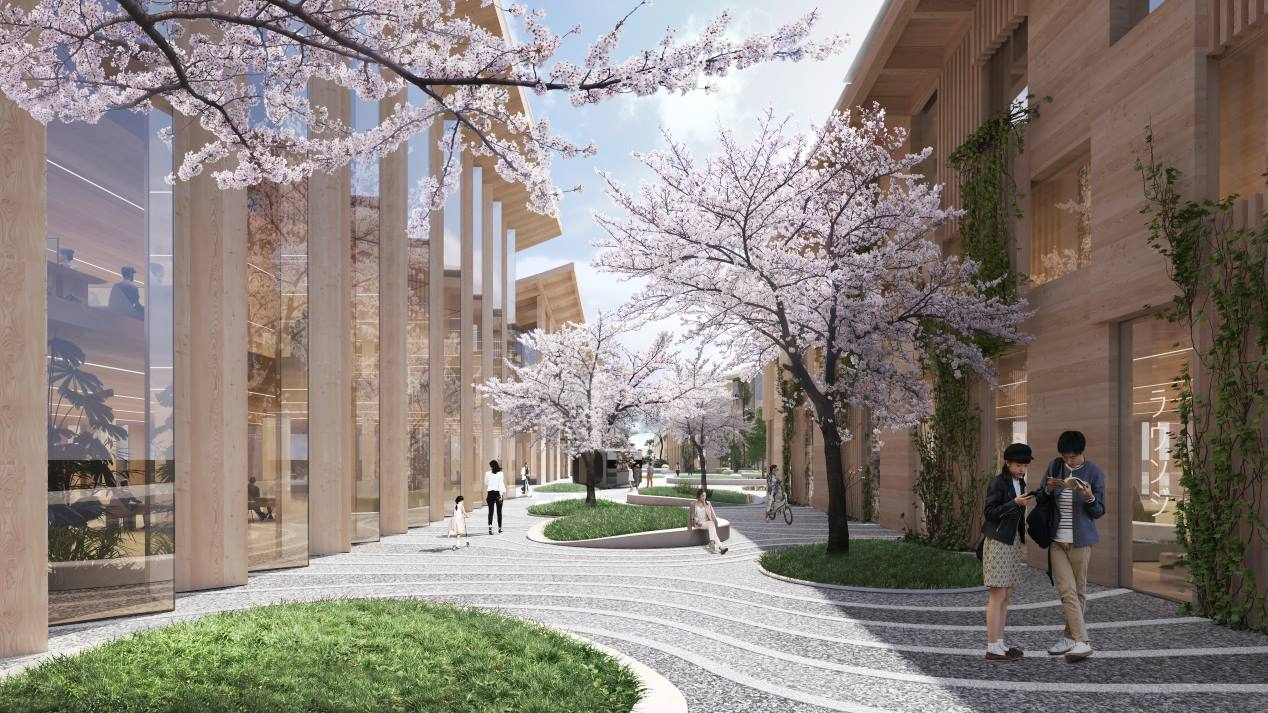 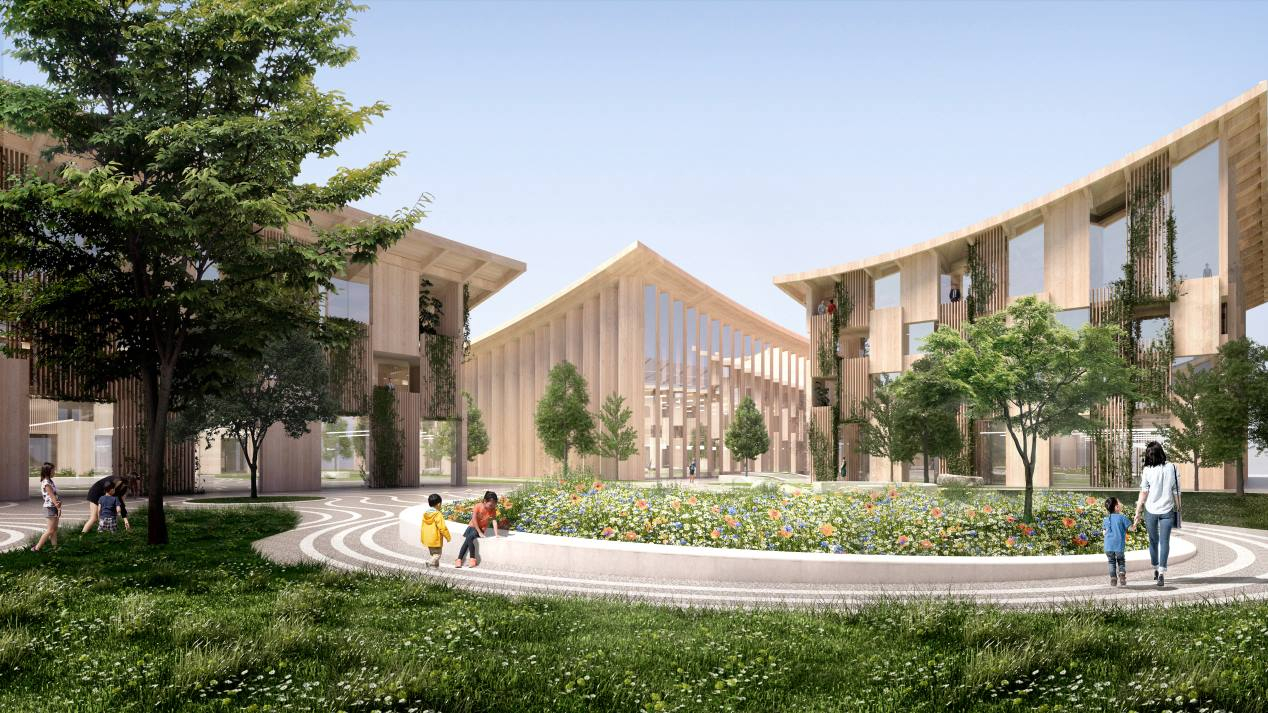 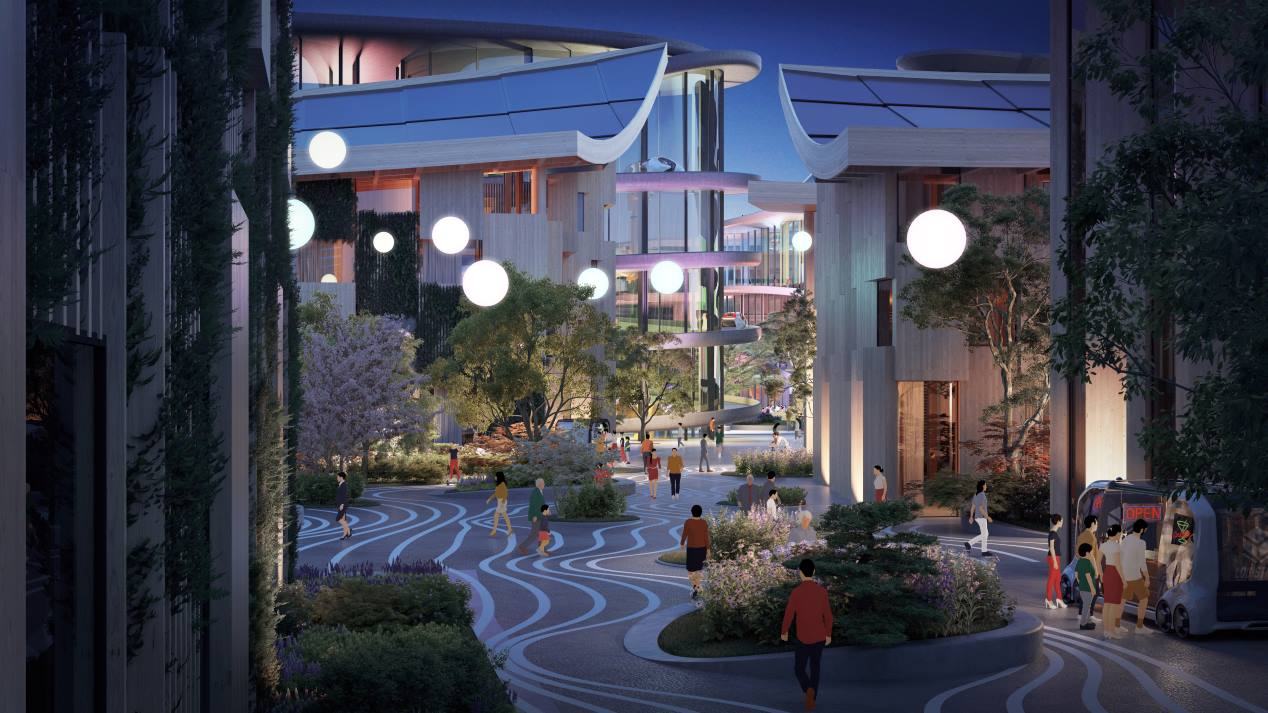 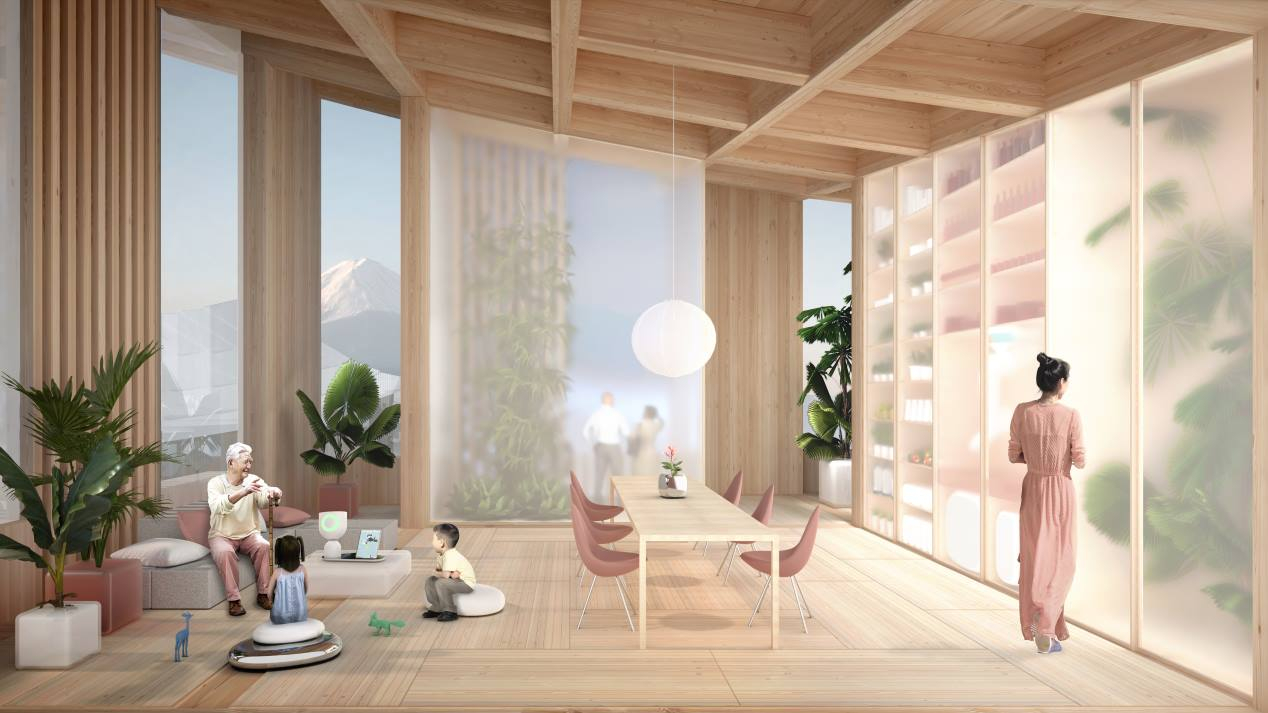 Around 2000 people are to live in the new Woven City, with Danish architect Bjarke Ingels as a town planner including Toyota employees, retirees, and researchers.

This “living laboratory” will include full-time residents and researchers who will test and develop technologies such as autonomy, robotics, personal mobility, and smart homes, in a real-world environment.

For this purpose, the site of a disused factory of the car manufacturer near Mount Fuji is to be converted. The site has an area of a good 70 hectares, and the first foundation stone is planned to be laid next year.

A basic idea of the concept is that pedestrians, cyclists, and cars could share the streets in an intelligent way. A large part of the traffic infrastructure – for example fuel, cell plants for energy generation – would be laid underground. The buildings are to be constructed of wood and fitted with solar cells on the roof.