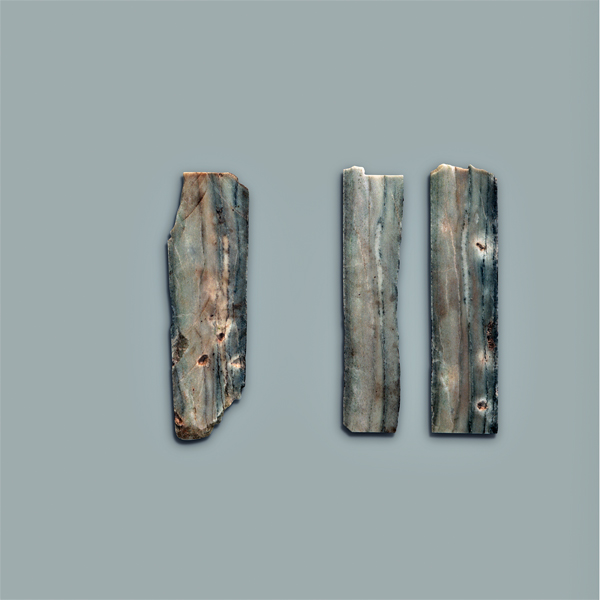 We are back from the Salone del Mobile working through the hundreds of images and still analyzing what we spotted during last week. I will explain you soon the kind of report we are working on, since this year the focus will be different to the 2016 review.

Meanwhile, we’d like to introduce you today to Lost Marbles, a rather poetic and meaningful project. After having seen marble literally everywhere in Milan (not a trend anymore but becoming slowly but steady mainstream-at least concerning the wide exposure), this project fits in nicely. 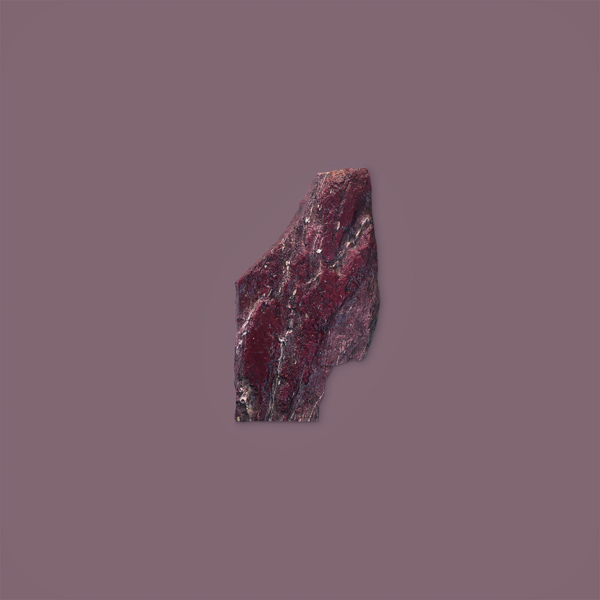 Lost Marbles is an ongoing project the Italian photographer started 4 years ago when meeting a marble sculptor. Martina Maffini shot the marbles on color backgrounds, almost monochromatic (remember our tone-on-tone trend?), to keep the viewer attention only on the object she cared about. has been quarrying from the Mediterranean, Central Europe to Northern Africa and only a few of them are on the market or still mined. 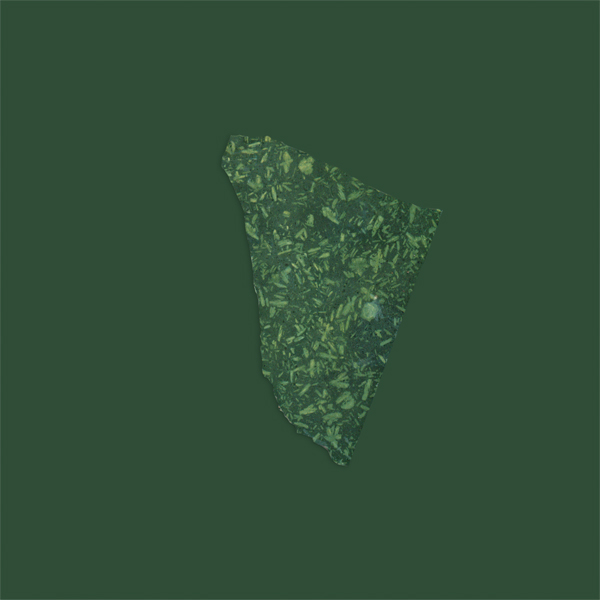 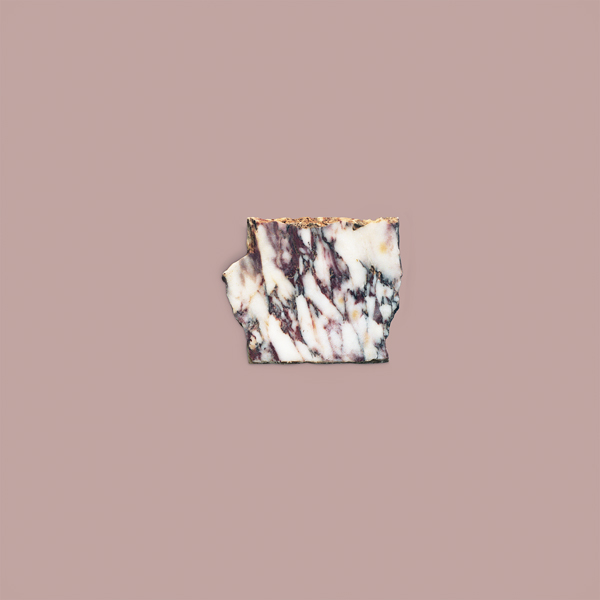 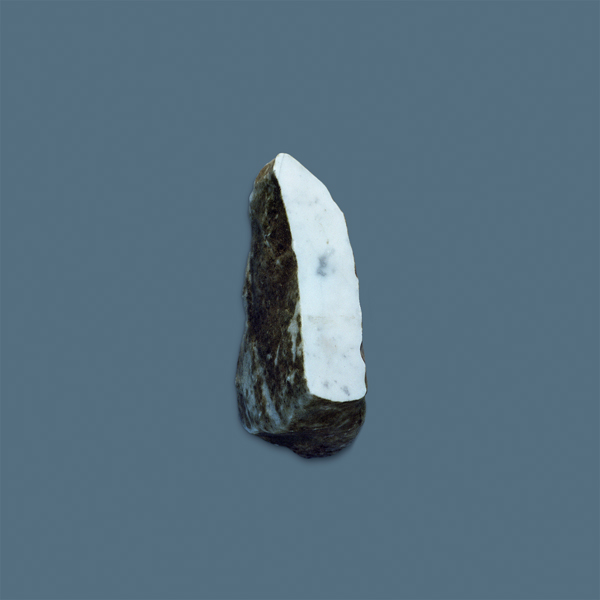 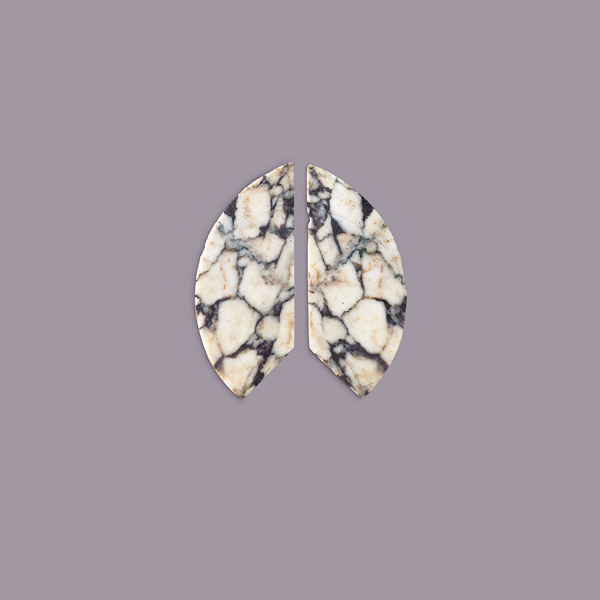 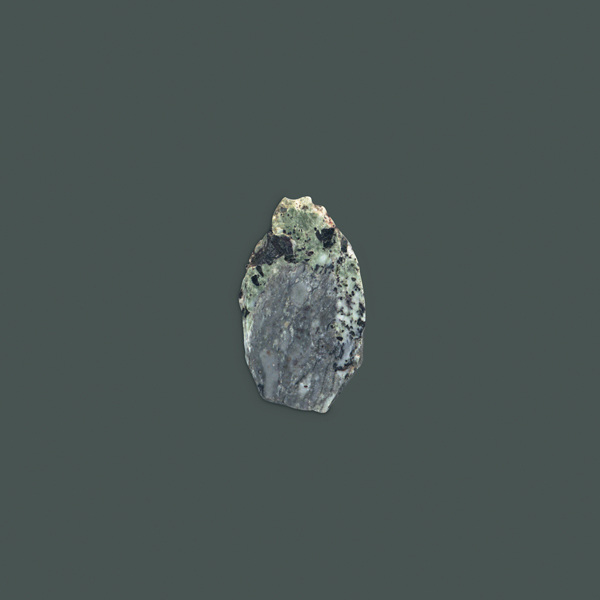 According to Martina, these stones have been used since the Classical age, sometimes even back to the Bronze Age, and during the Middle Age, the Renaissance and Baroque. Some of these marbles are among the most important of the ancient world. Their importance is not only given by the quantity and quality of their products but also by their widespread presence throughout the Mediterranean, sometimes having reached countries of Central Europe, Northern Africa and the Middle East. Only a few of them, however, are still mined and marketed.

Rocks of different hardness and structure are often mislabeled in the current the terminology as Marbles.

Her intent is to photograph landscapes of abandoned and forgotten quarries that have been reclaimed by nature or still stand as a testimony of industrialization.

Once again, having spotted a certain overload of colored stones and marble at the Milan Design Week these past days, one can not help but hope that the obviously important quarrying is done under protected circumstances.