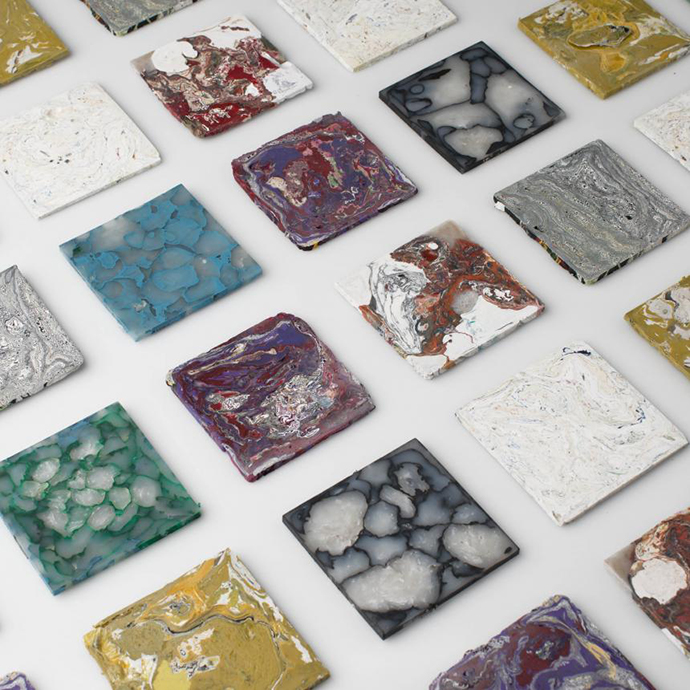 Enis Akiev has recently showed her project “Plastic Stone Tiles – The Nature of Waste” during the Dutch Design Week, that this year concentrates how designers can shape a positive future for the world. In line with the international event, Akiev focuses on the design of the future by re-imagining our relation to waste.

With “Plastic Stone Tiles – The Nature of Waste“, her BA project at Köln International School of Design, Enis Akiev investigates a series of simple yet provocative questions: “What is waste?” and “Where is ‘away’?”

The material designer sees waste as something subjective: what is considered waste in one place or situation can be a resource under other conditions. According to this idea, therefore, waste is actually “unused material” that can be reused.

“My concept arose from the thought that nothing is worthless. There is no such a thing as waste. I raise the value of plastic trash, to show the external costs and change the perception so it is not longer seen as trash”, says Akiev. 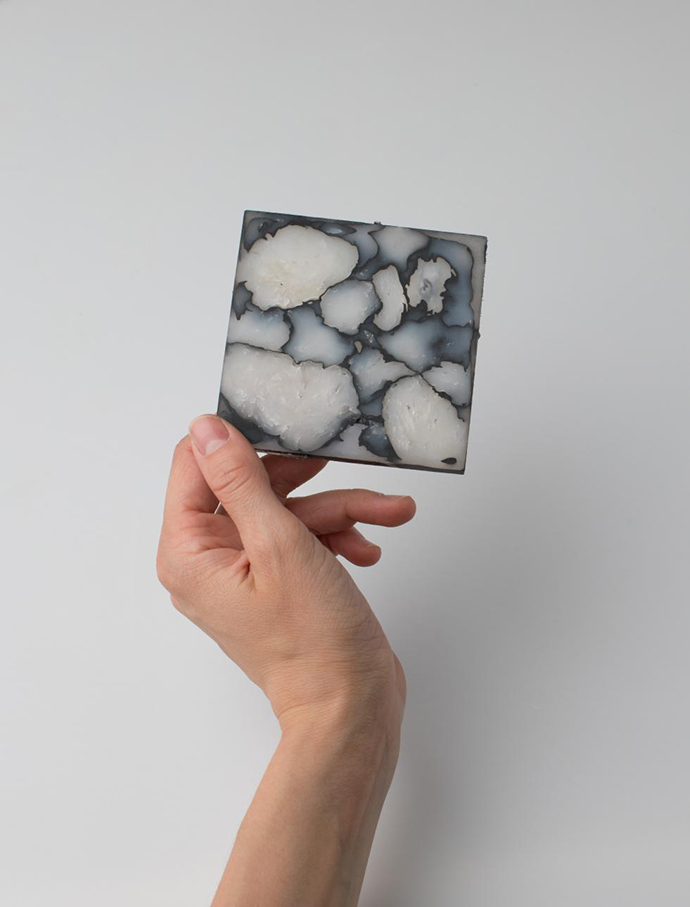 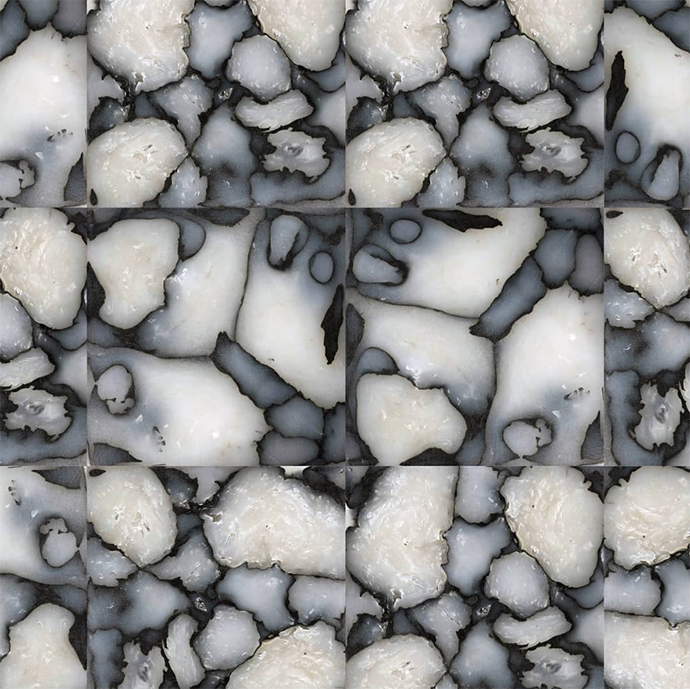 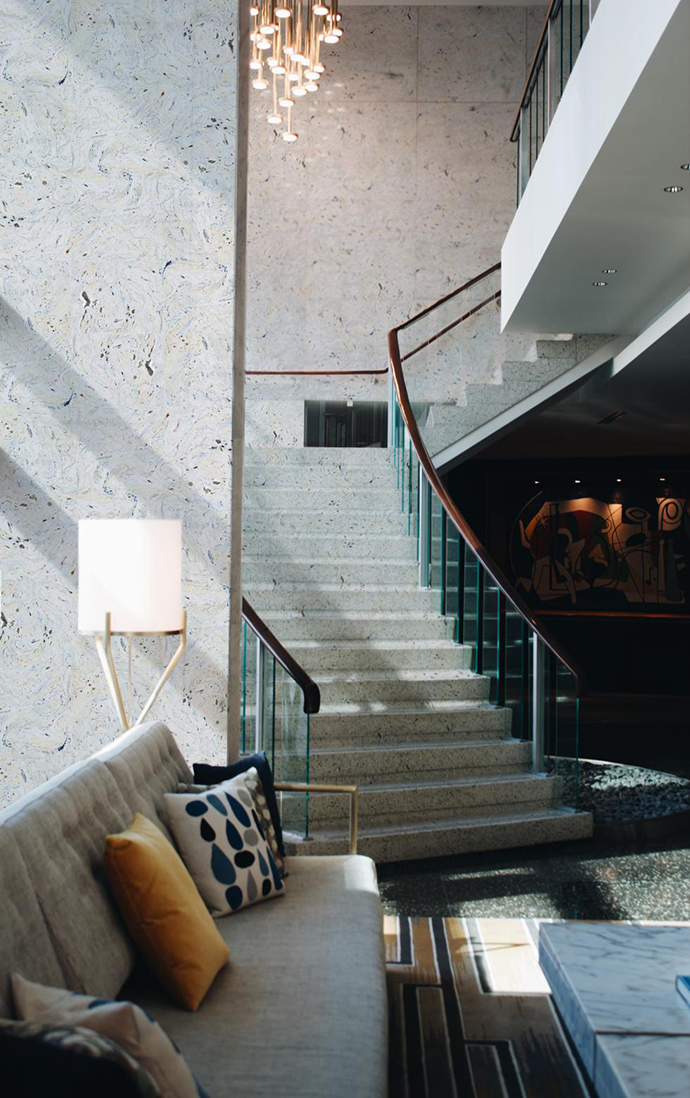 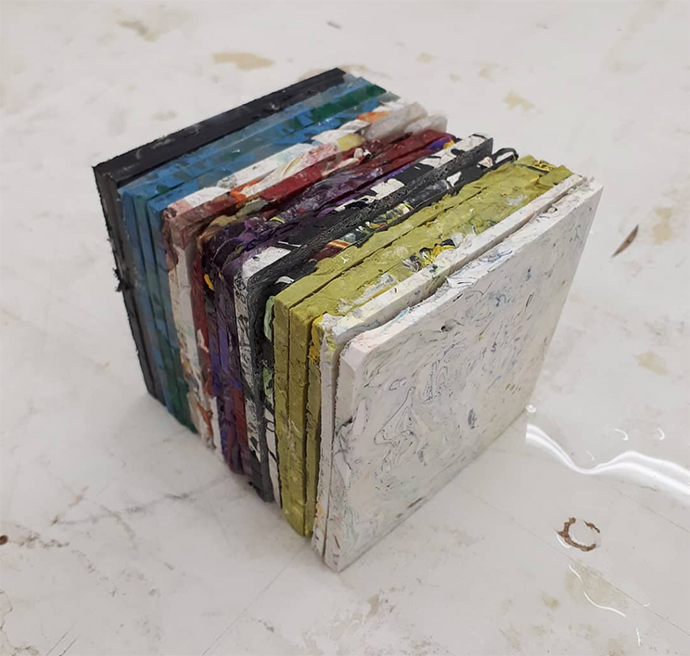 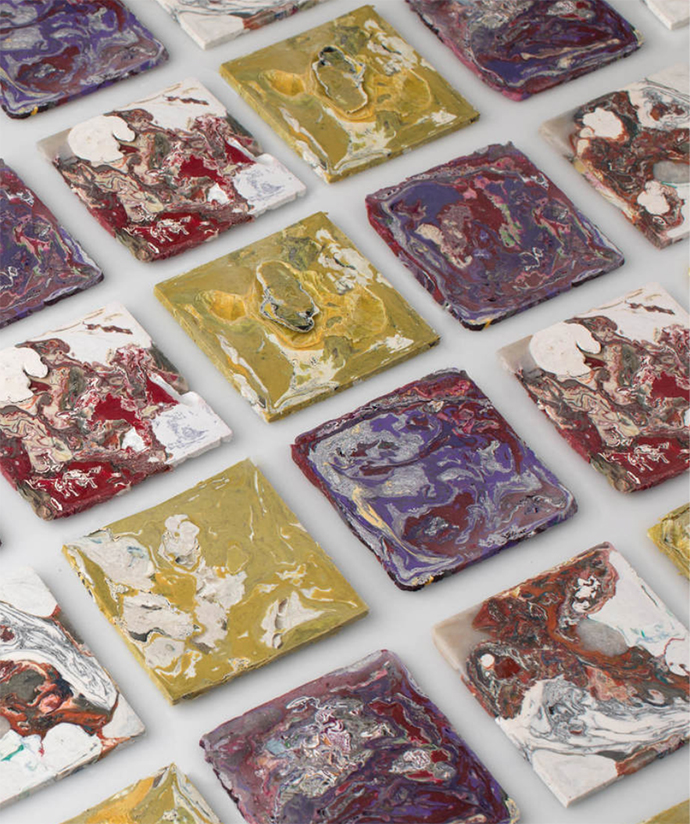 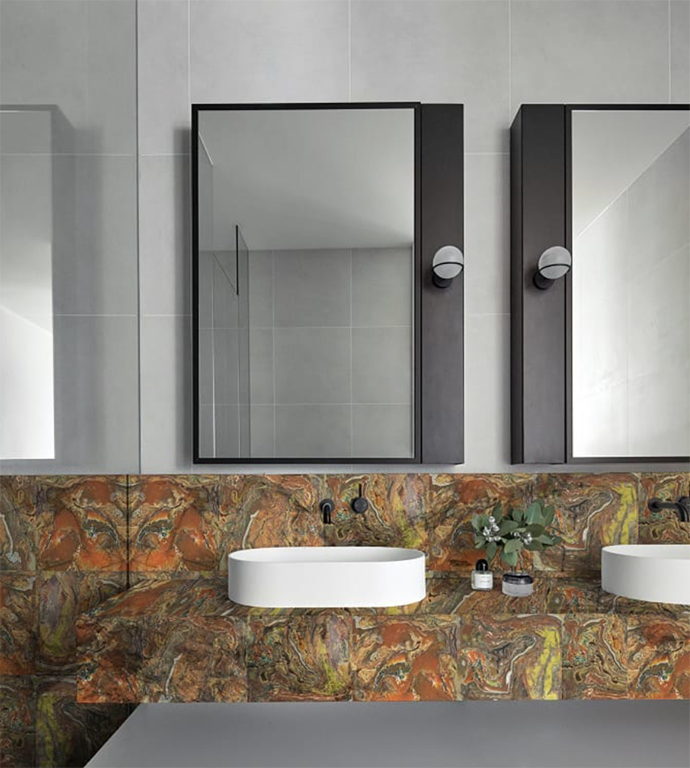 But, as most of the plastic waste ends up in the sea, how does it behaves in nature? By exposing it to processes that are similar to rock formation, Akiev obtained a “plastiglomerate”, a compound of plastic and natural geological components that represents a new kind of rock.

The tiles are made of plastic packaging as raw material, packed into blocks and then cut to create colorful tiles that can be used in interior projects. Kiev’s “Plastic Stone Tiles” aims to change the perception of waste so it is not longer seen as trash but aesthetically pleasing.

As natural resources keeps reducing and human impact on the planet becomes more and more aggressive, we see a growing number of designers focusing on creative ways to approach waste, may this be conceptual visualizations designed to provoke us or materials and objects for a new generation of conscious users, like in Fernando Lapse’s project. The Anthropocene era is here: are we ready to embrace it?