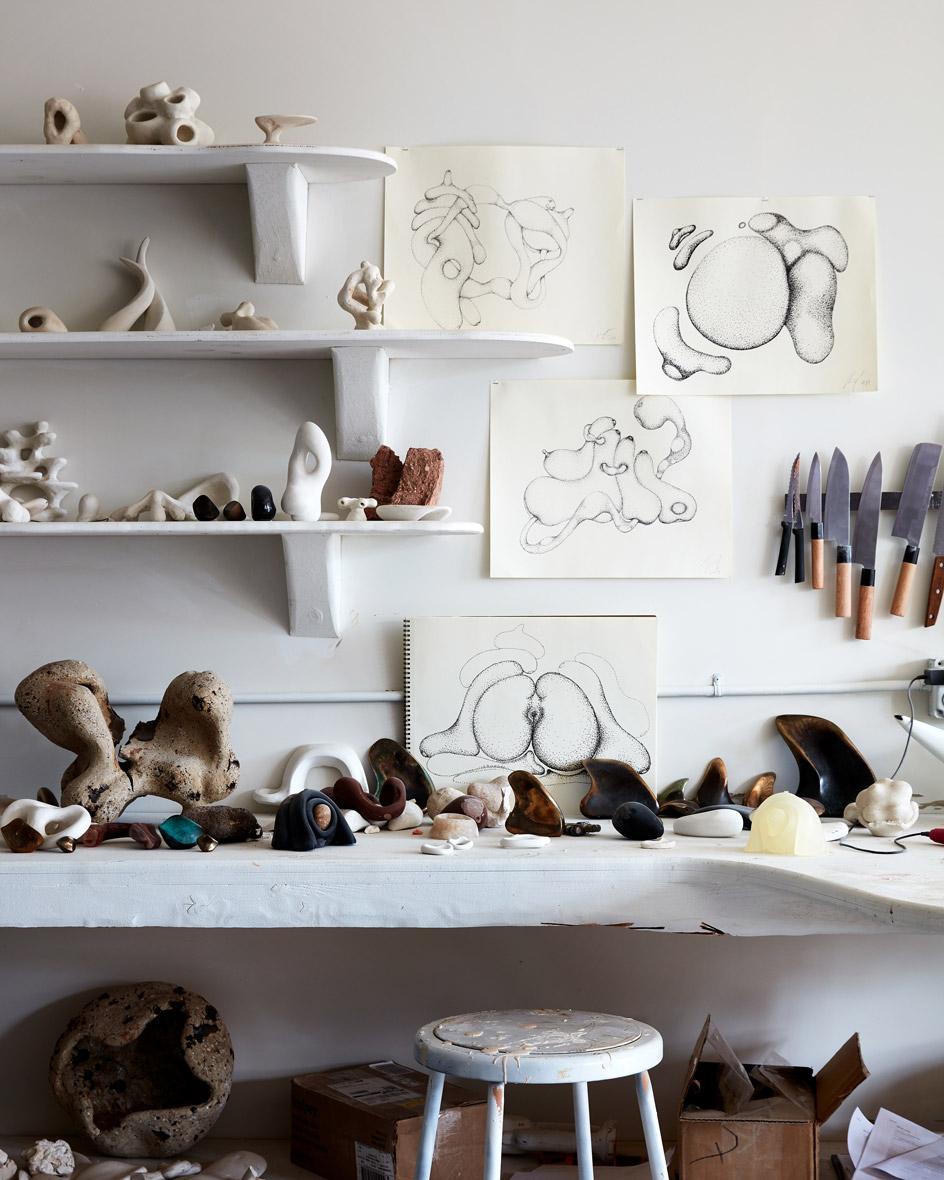 After having spent a long period in New York, Rogan Gregory who began his career as a design consultant for luxury fashion brands was ready for a change of scenery and moved to Los Angeles taking a former garbage truck depot as his new atelier.

While pursuing his career in fashion, Rogan had also spent the past decade creating a body of sculptural work and painting. The intent of the work is to channel his interest in natural forms, ecological systems, and evolutionary biology. His work, composed often of a natural material called gypsum including long-scale figures starts off as either a drawing or maquette.

I get up in the morning and draw, or I make maquettes. If I do that for two to three hours, I feel fine. It’s almost like therapy. If I don’t do it, then I’m grouchy.”


Despite producing more sculptural pieces of late, Gregory states that he does not have a preference for making non-functional over functional pieces but being used to have worked a more functional work during his former fashion era, he likes to include both aspects. 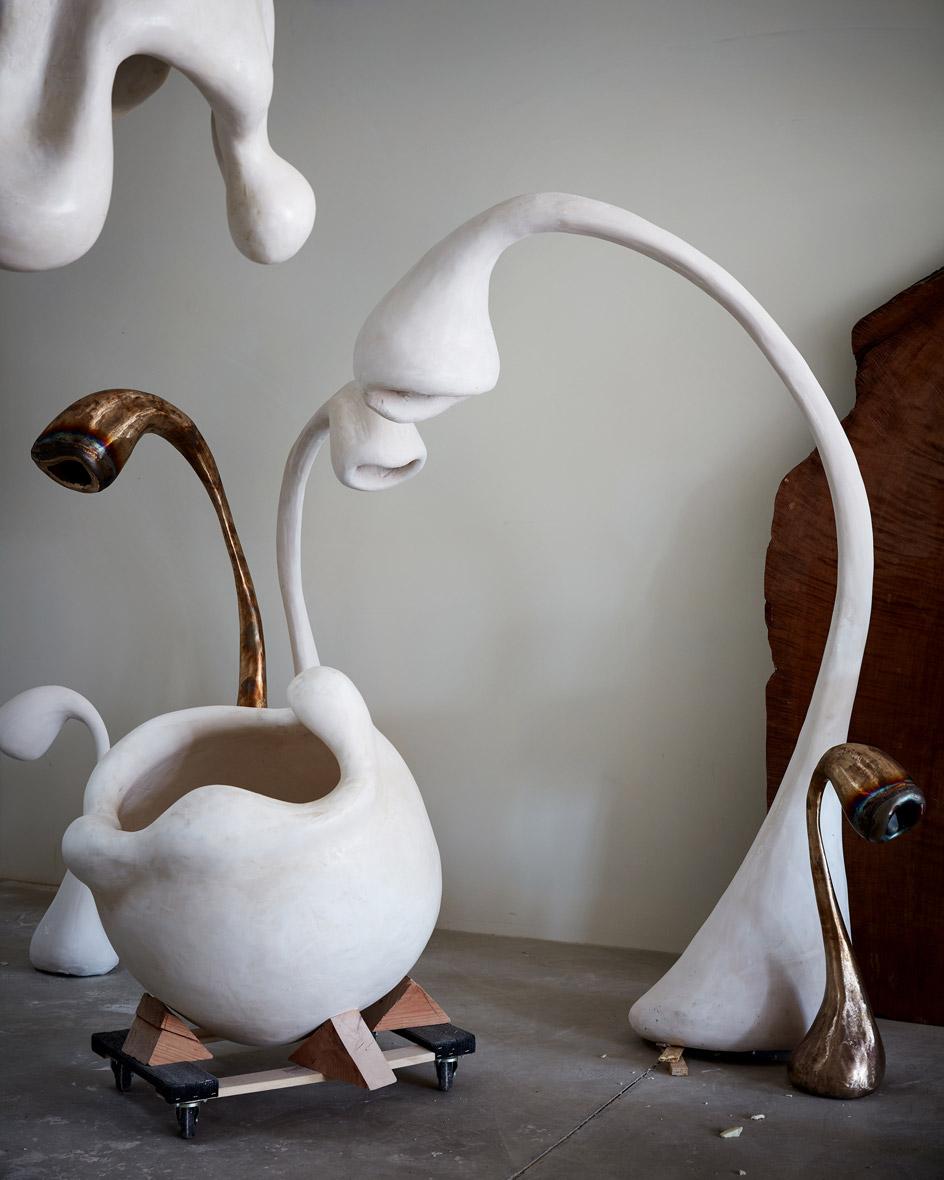 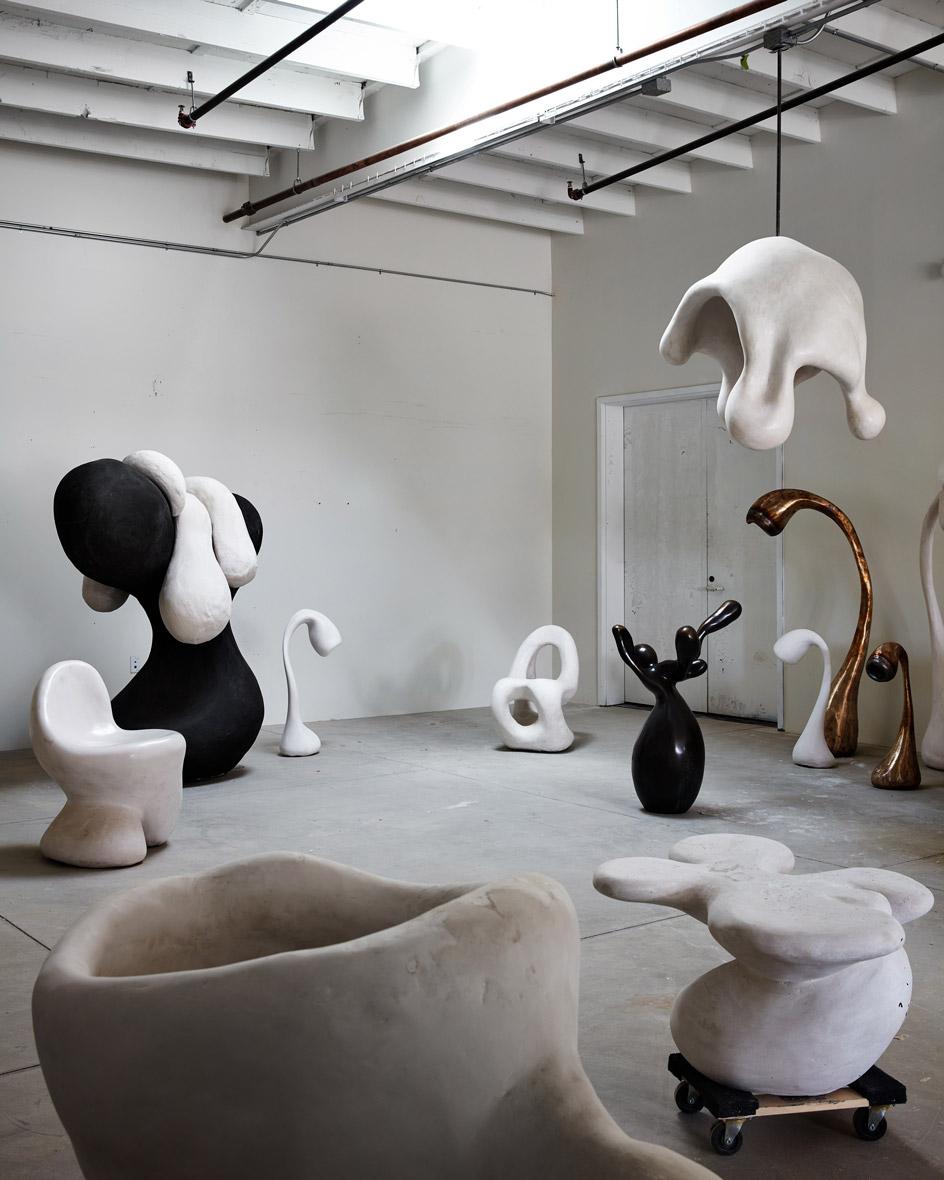 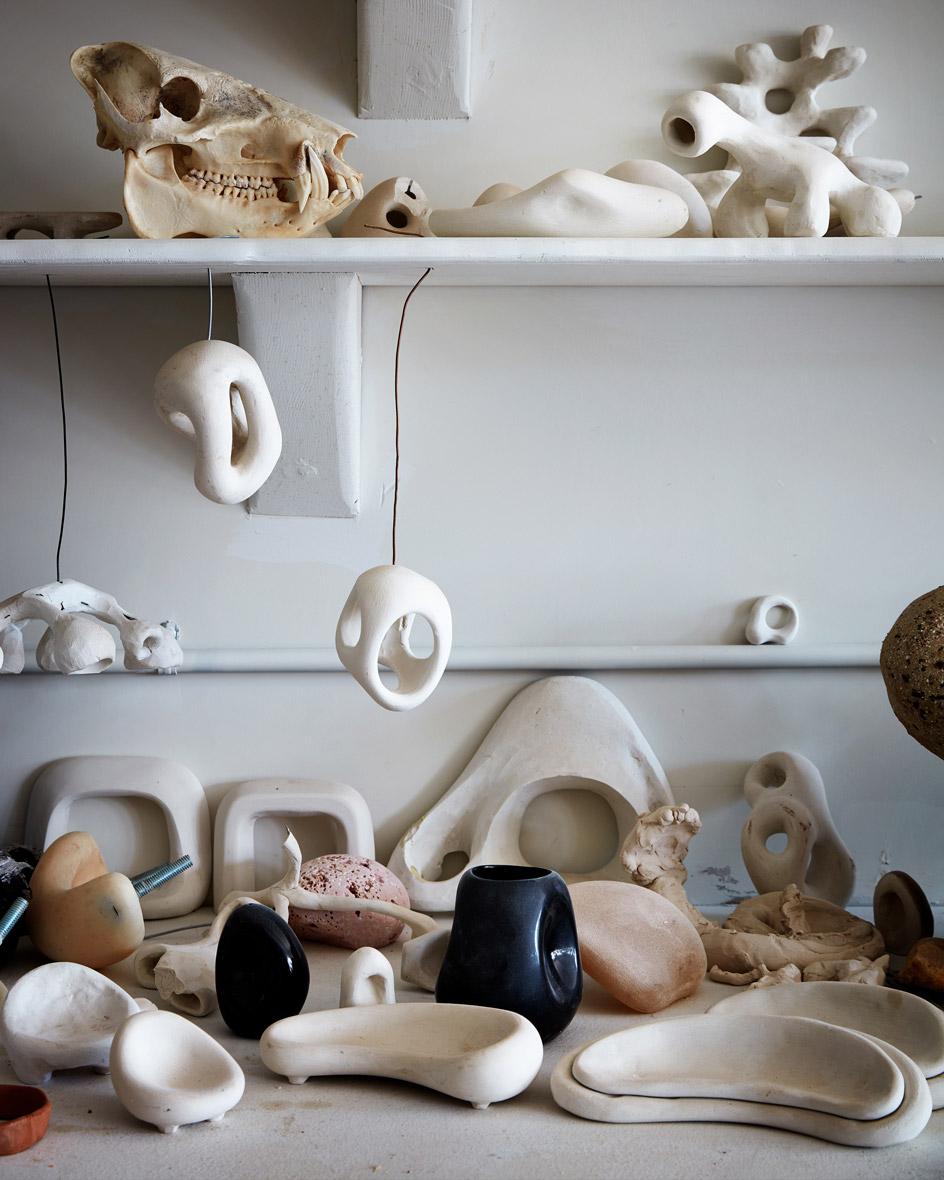 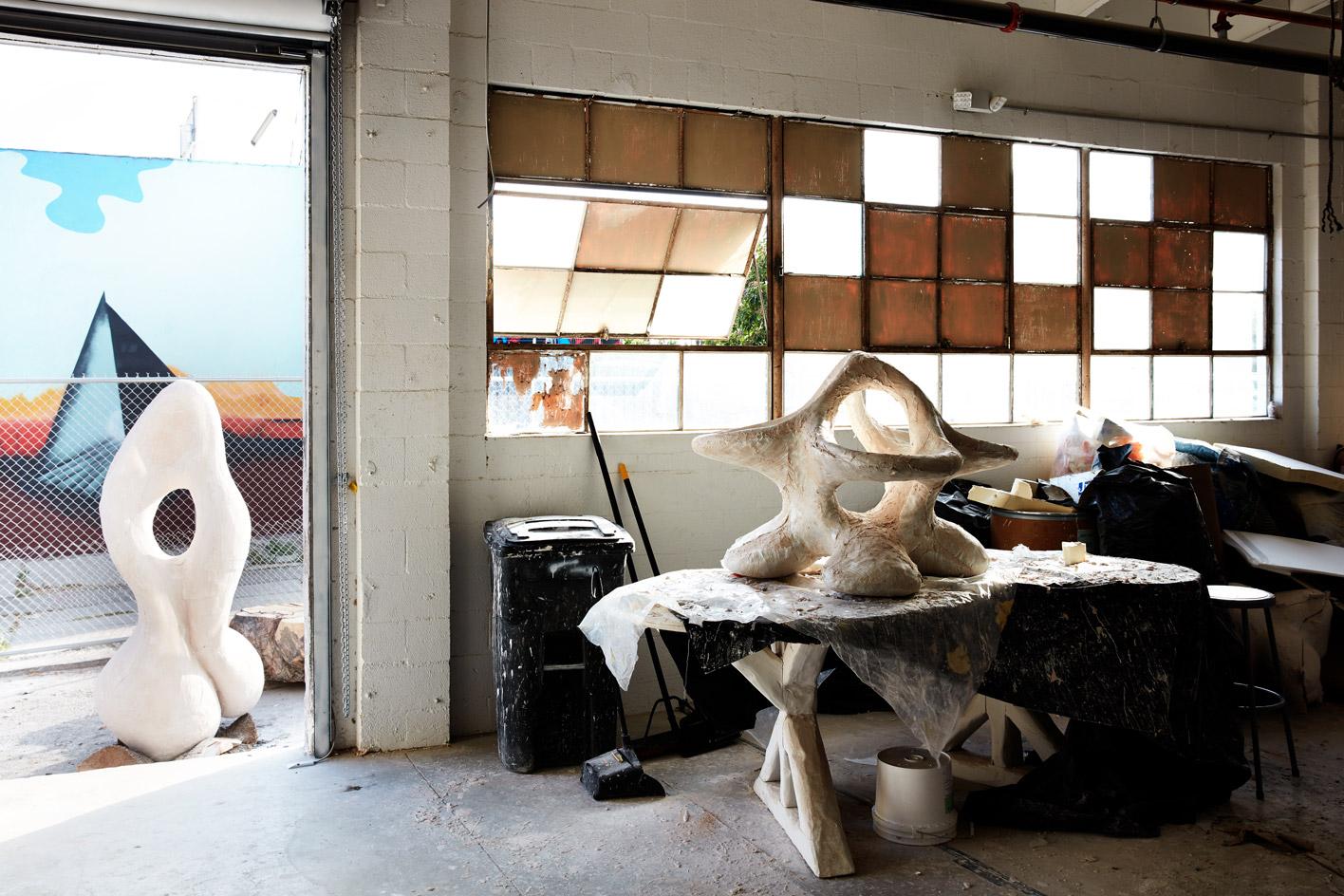