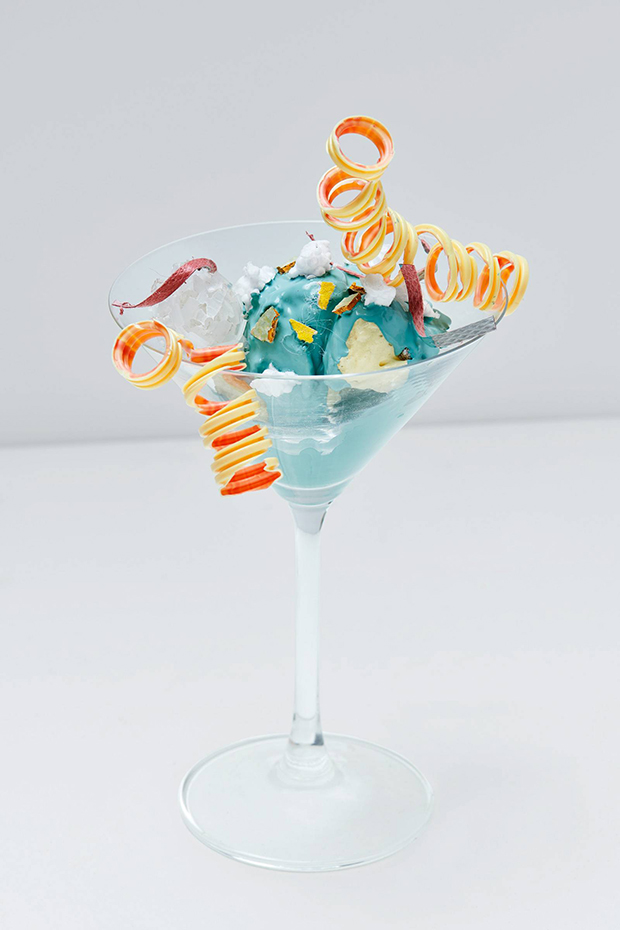 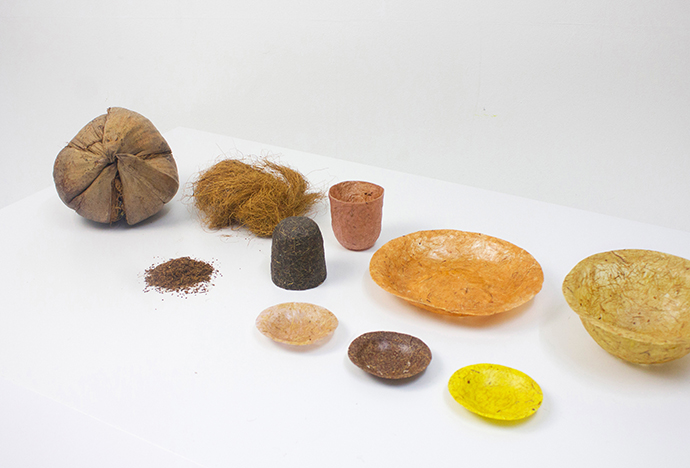 What if local production consider whole fruit and creates Waste Management Design?   Have you seen we uploaded a new section on the blog (scroll down the HOME page) and named it ' THE STUFF THAT REALLY MATTERS - Creative Waste and Sustainable Design'? If you are a regular newsletter reader you might have seen my post recently on my intention to talk …

Hello, we use our own and third party cookies to analyze browsing habits and perform statistical studies, show advertising related to your preferences and share or display content from this website on social networks. If you continue to use this site we will assume that you are happy with it.Ok, fine with me.Our cookies policy