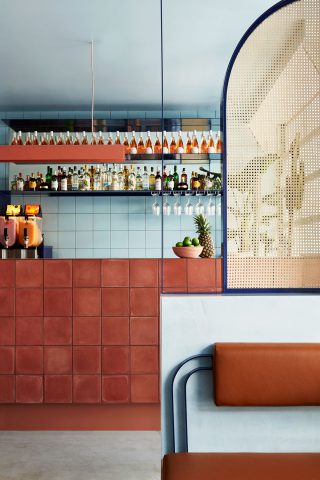 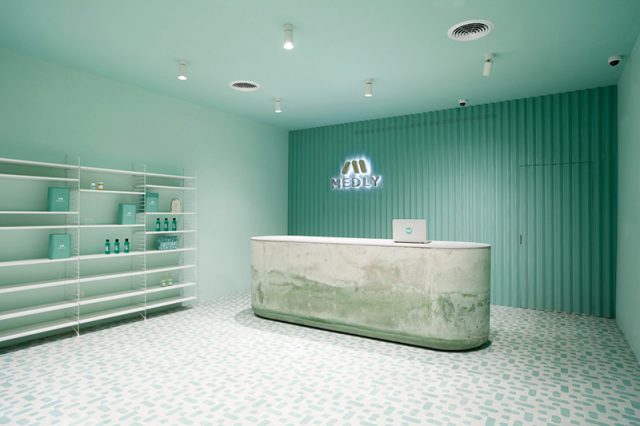 Pharmacy design has never looked so stylish and fresh. Playful and minimal, the aqua color scheme has a soothing effect on its visitors, and at the same time, one can’t help thinking of a candy shop. Designed by Sergio Mannino Studio, a multidisciplinary design firm based in New York, the Medly Pharmacy located in Brooklyn consists of […]

Though it’s been a while, we’d love to introduce you today to a venue in Toronto that saw its doors opening 15 month ago, and it seems to be the right moment now, observing all the Art Deco Vibes popping up. This is the much talked Italian eatery Oretta  featuring a rather large place structured […] 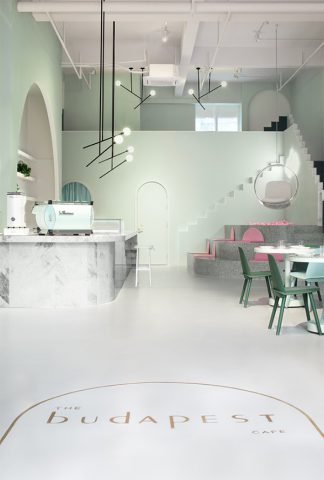 We thought of a new format and putting things in an easy-to-read structure. This is why we want to share Melbourne studio Biasol work featuring a Wes Andersen inspired coffee universe: 1// In a nutshell: Located in the Chengdu, capital of China’s Sichuan province, the Budapest Café is a bow to Wes Anderson’s movie The Grand Hotel Budapest, its nostalgic […] 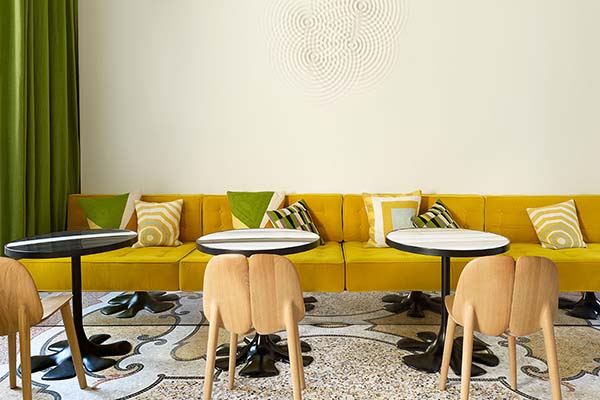 We are big fans of India Mahdavi, being a designer who sets trends and influences widely the interior design scene. If you happen to be in the Provence any time soon, you might want to stay at the Hôtel du Cloître re-designed by India Mahdavi recently. Don’t get fooled by what looks like a rather rustic facade of […]

When moderating a panel discussion during the Best of Interior Awards a few weeks ago in Munich, Germany, I was asking Viki Kitzig from the architecture bureau Kitzig how hotel design has changed. Her answer was that a hotel has to take over the role of a home when away from home nowadays. Independent French […]