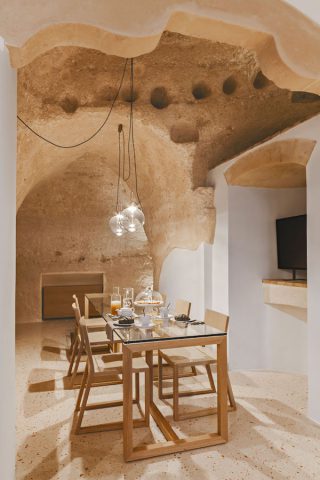 Today we have the most gorgeous example of a successful mix of contemporary interiors and antique walls. If – at first glance – this looks like a cave to you, then you are right! It does, because these used to be ancient housings. Located in Matera, a southern – italian village, this town is world […]

How to transform a Middle Age Monastery into a hotel 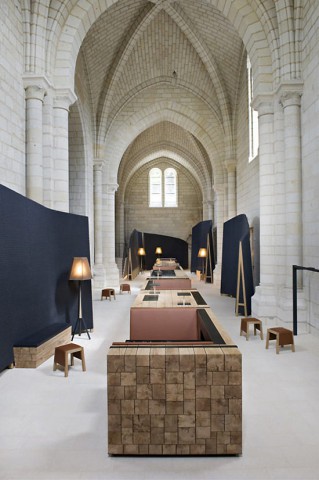 Chapels and monasteries are getting slowly repurposed into private residencies or hotels. I have seen mainly a shift towards new experiences between tradition and contemporary living in The Netherlands and now in France. Both are heavenly places to stay, why not give them a try? Agence Jouin Manku were required to integrate 21st-century aesthetics and technologies […]

A renovated former schoolhouse in Copenhagen 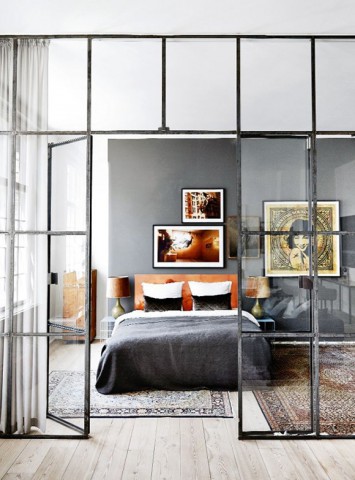 A few years ago this brick building and former schoolhouse of 1893 was for sale and the owners Jon and Sascha didn’t think too much about it. It seems the place is like being in an oasis in the city. “When you sit on the balcony overlooking the courtyard , away from the hustle and bustle of […]

Barcelona Style: a refurbished apartment in the gothic quarter 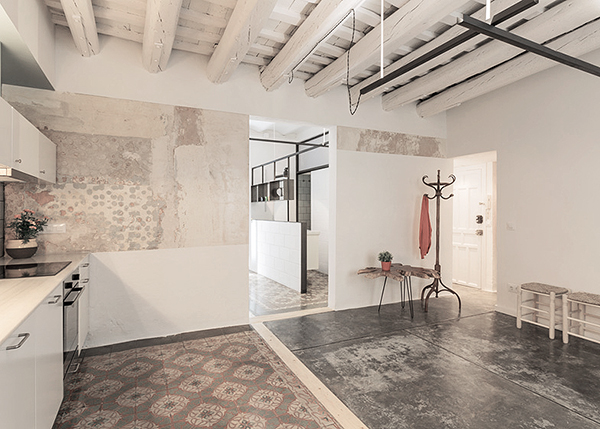 Retaining old tiles is on trend in Barcelona! I can tell just from the tiles if an apartment is located in this city. There are not many left with the entire flooring in good shape, I am very lucky to live in one of those where I have different tiles in all rooms. Spanish architects […]

A renovated butcher’s house in Brussels 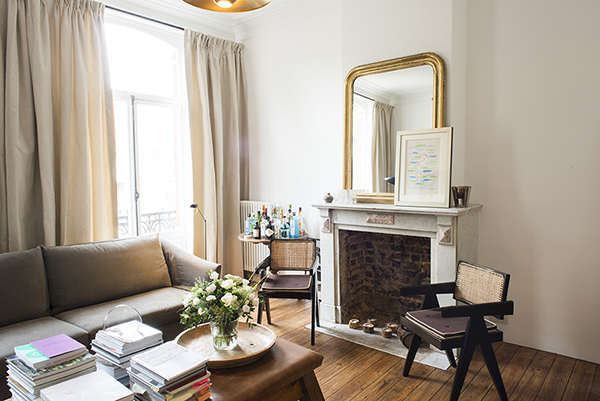 Coffeeklatch, an online magazine created by duo Magali Elali and Bart Kiggen interviews inspiring personalities in their homes and this time they met architect Nicolas Schuybroek in his recent renovated home and office. He explains in the interview that they have been been able to renovate the entire building with a minimum budget where his office used to […]

A loft and former hat factory in Brussels 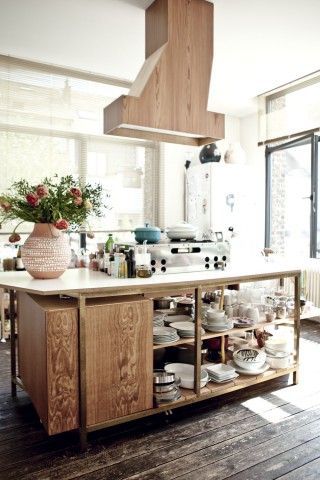 Milk is one of my favorite magazines. It is probably when it comes to interior the one I like best. Introducing the families who lives there, it makes the featured homes just so much more human. Fattie and Peter live with their daughter Romana in a former hat factory building in Brussels, Belgium but Fattie’s […]