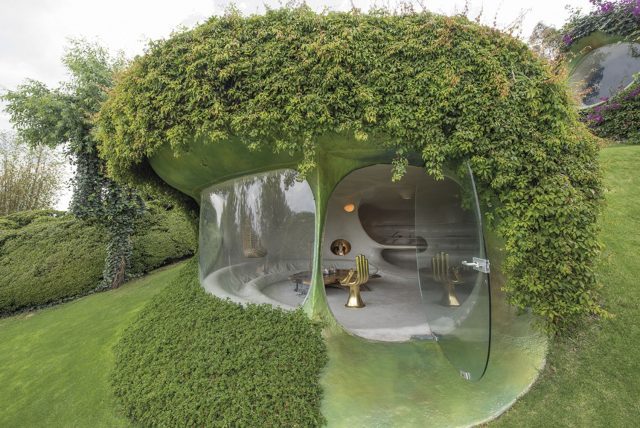 There is no better timing to revisit Javier Senosiaina‘s La Casa Orgánica (Naucalpan, México,1985), in a moment where we’d like to feel more connected than ever to nature. The welcoming place hardly modified the environment in which it has been built but adapts like an igloo or a cave to its surroundings. This […] 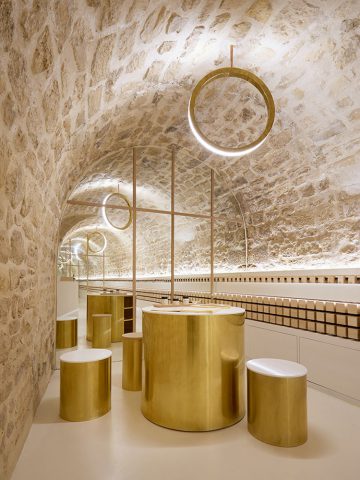 The Franco-Japanese brand EN has opened its first physical store in Paris. EN cosmetic boutique is designed by Archiee, a Paris-based creative studio founded by Yusuke Kinoshita and Daisuke Sekine. The Japanese phoneme “en”, chosen as the name of the brand, holds several meanings in Japanese. In fact, not only it means “Beauty” but also […]

A Nippo-Brazilian restaurant by Masquespacio in Valencia 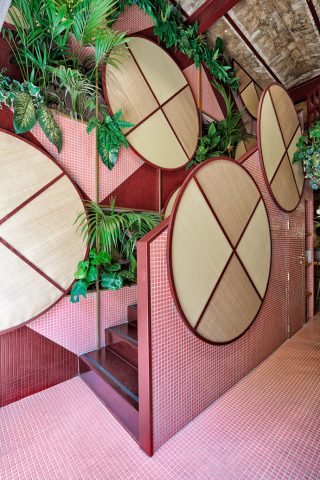 Valencia-based creative studio Masquespacio has completed its latest interior design project for Kaikaya, the first Nippo-Brazilian restaurant in Valencia, Spain. The restaurant’s founder is a Valencian almost converted into a Brazilian who dreamt to open the first sushi tropical spot in town. This is why Masquespacio interior design is a combination of Japanese elements with elements and Brazilian […] 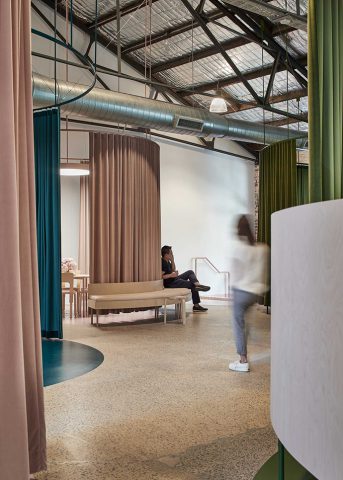 Bresic Whitney new interiors by Chenchow Little are probably the most imaginative workspace recently designed. Halfway between an industrial warehouse and a theater, this chic interior is actually a real estate agent’s office located in a heritage-listed building in Rosebery, Sidney. The design combines the raw rationalism of the industrial building with the elegance of […]

The potent style of Charlie Schuck for Bower 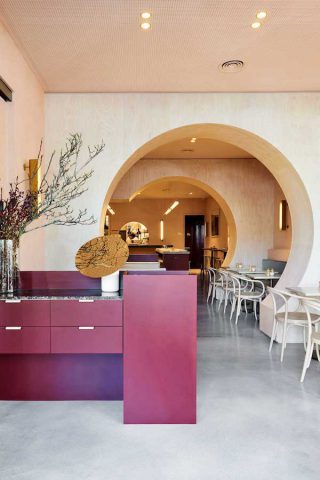 We found this precious gem of a cafe, Workshop Brothers Glen Waverley, and would love to share these marvelous interiors with you. The interiors were designed by Studio Esteta, an architectural and interior design practice based in Melbourne, Australia. It is the round shapes and color palette in particular, that has caught our eyes. Round shapes […]