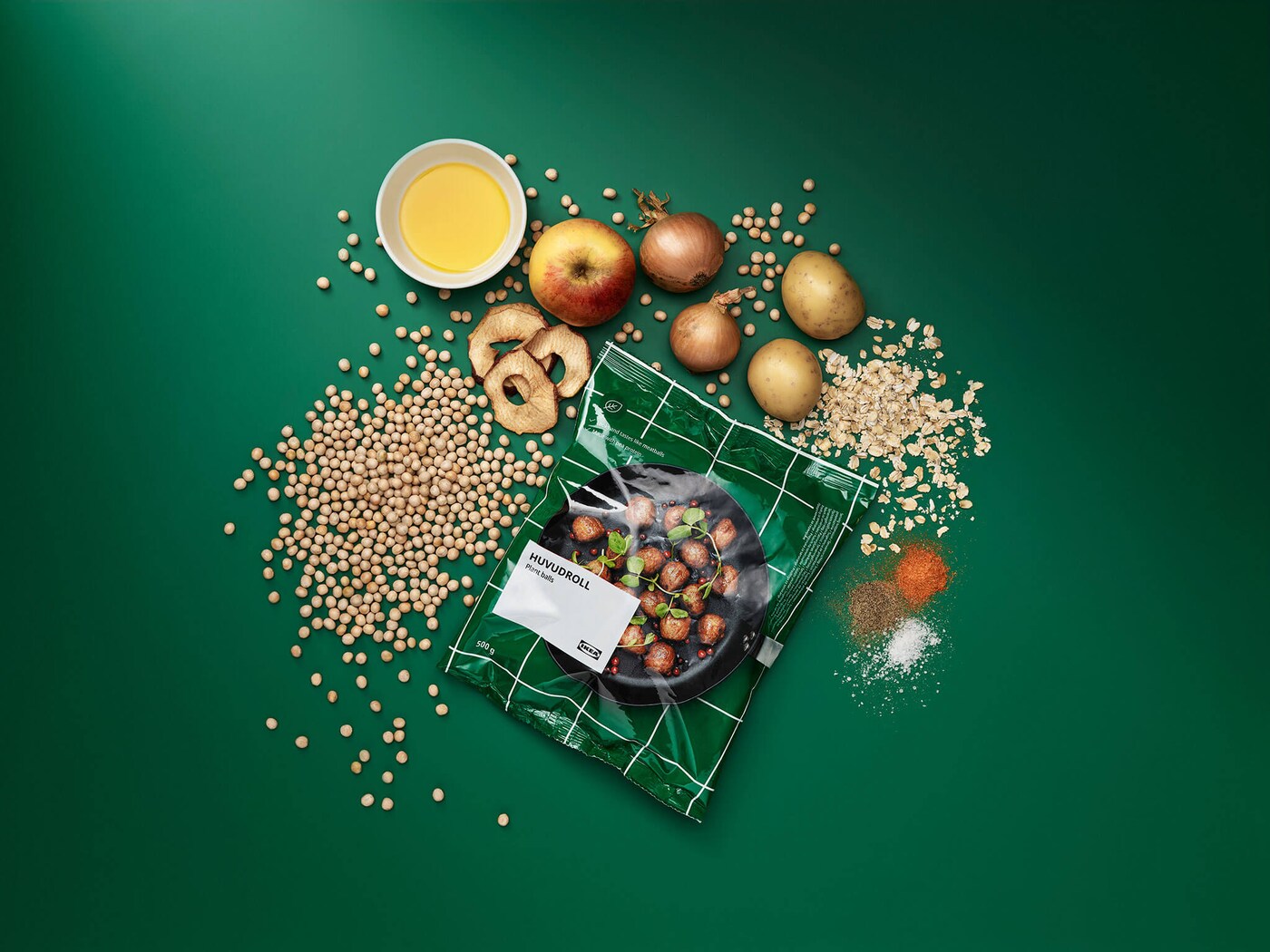 Did you know that IKEA counts for one of the world’s largest restaurant chains? Surprising yet logic. You might have heard though that Ikea sells each year more than a billion meatballs at its in-store restaurants. Few things are as synonymous with IKEA as the Swedish meatballs.

Committed to going greener as a brand in all areas and be “climate positive” by 2030, the company aims to convince their consumers to choose a plant-version instead (though the meatball remains on the menu too).

Starting in August 2020, European locations will introduce a vegan ball, which includes a mix of yellow pea protein, oats, potatoes, onions, and apples. However, it’s more likely the environmental impact that will hit the headlines with 4% of the carbon footprint of the original meatball. Its cost is the same, and it seems to taste almost identical. 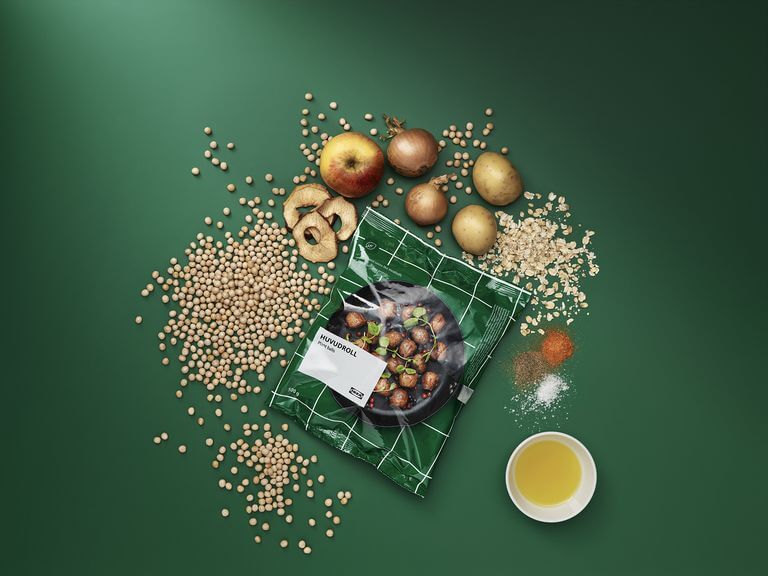 You can find extra information on IKEA’s site such as:

A new mix and match language by Terzo Piano