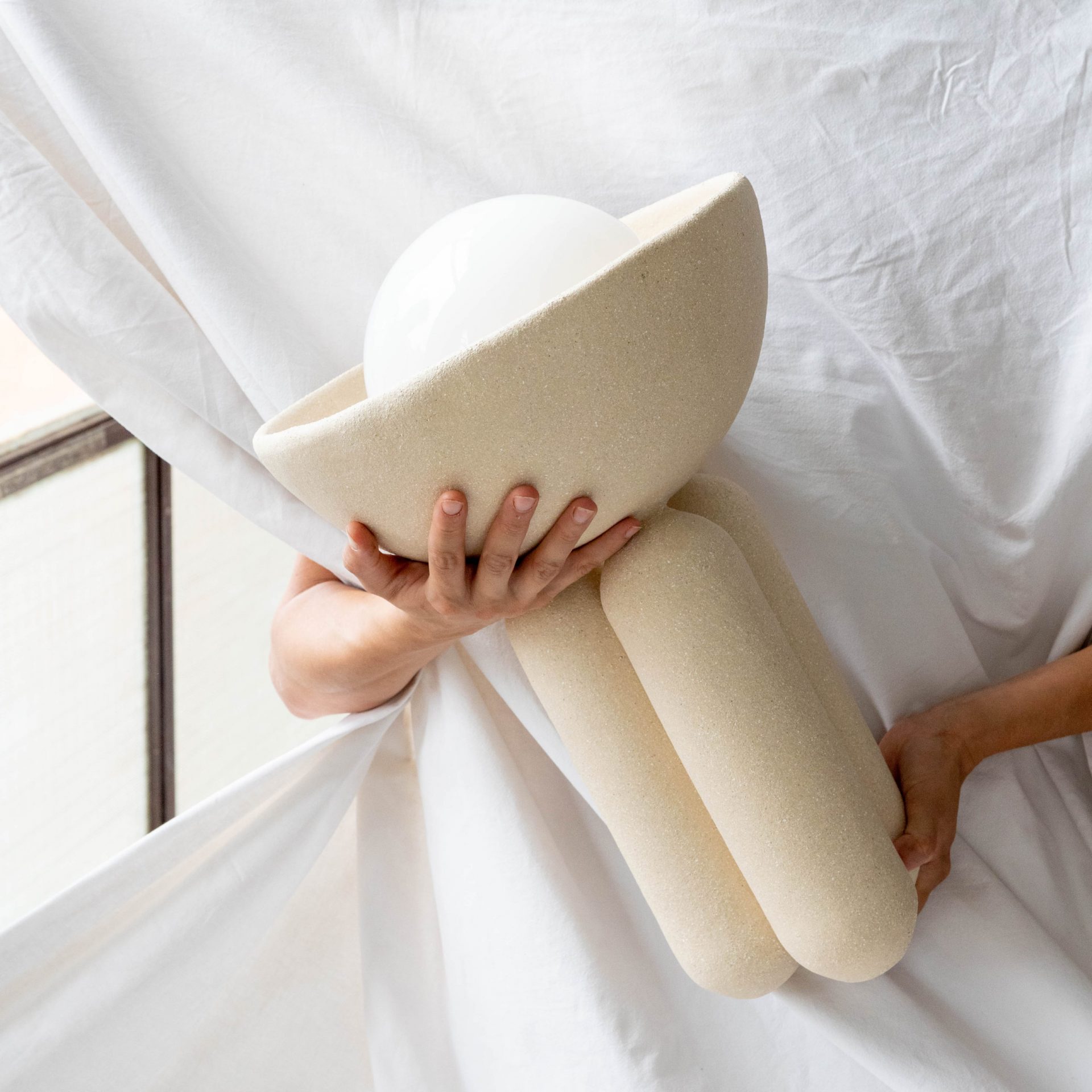 Designer and author Ingrid Fetell Lee, who has been researching joy for ten years, shares in her TED Talk Where joy hides and how to find it that neuroscientists have discovered a reaction to why round shapes spark joy and make us feel good. There is no surprise that aesthetics change people’s attitudes and mood; forms and shapes are just one part of it.

fMRI machines (or functional magnetic resonance imaging) have become a premier tool of neuroscience. During the research she refers to, they showed people images of angular and round shapes. They learned that the amygdala, which is the part of the brain’s emotional hub associated with anxiety and fear, lit up when people looked at angular objects. When found in nature, these shapes were associated with protection (think of thorns or antlers). We’ve developed a subconscious feeling of caution around these shapes; it goes way back to when we used to live surrounded by nature; whereas curves set us at ease.

Let’s see 5 examples of round shapes, which come slightly exaggerated to make us smile and encourage human interaction. Chubbiness and marshmallow-style have never looked better. It all started in 2014 with the Roly Poly chair shaking up the design world by Faye Toogood.

I was pregnant at the time when I designed this and it was about bringing that softness and roundness that I was experiencing physically into my design work.” 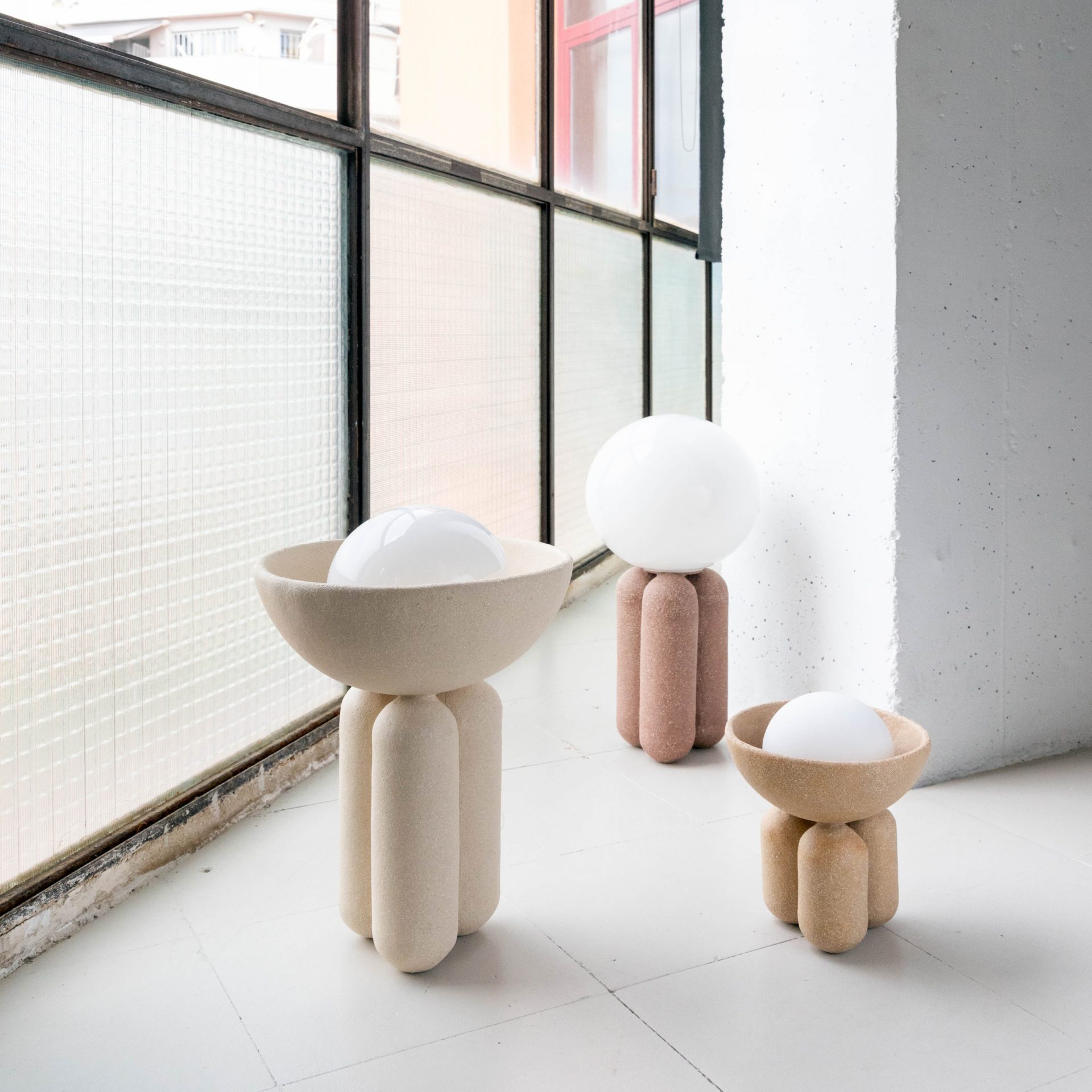 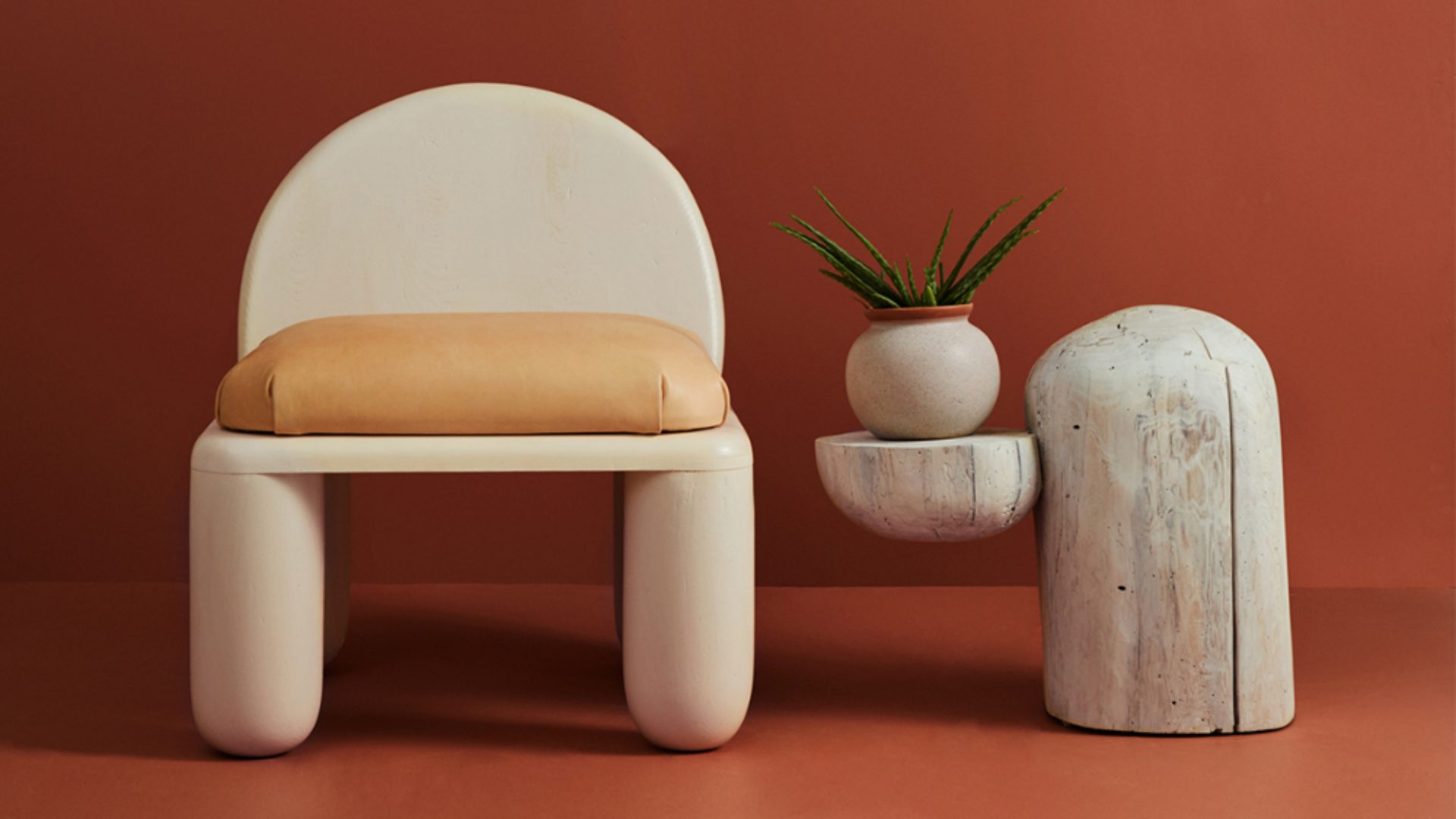 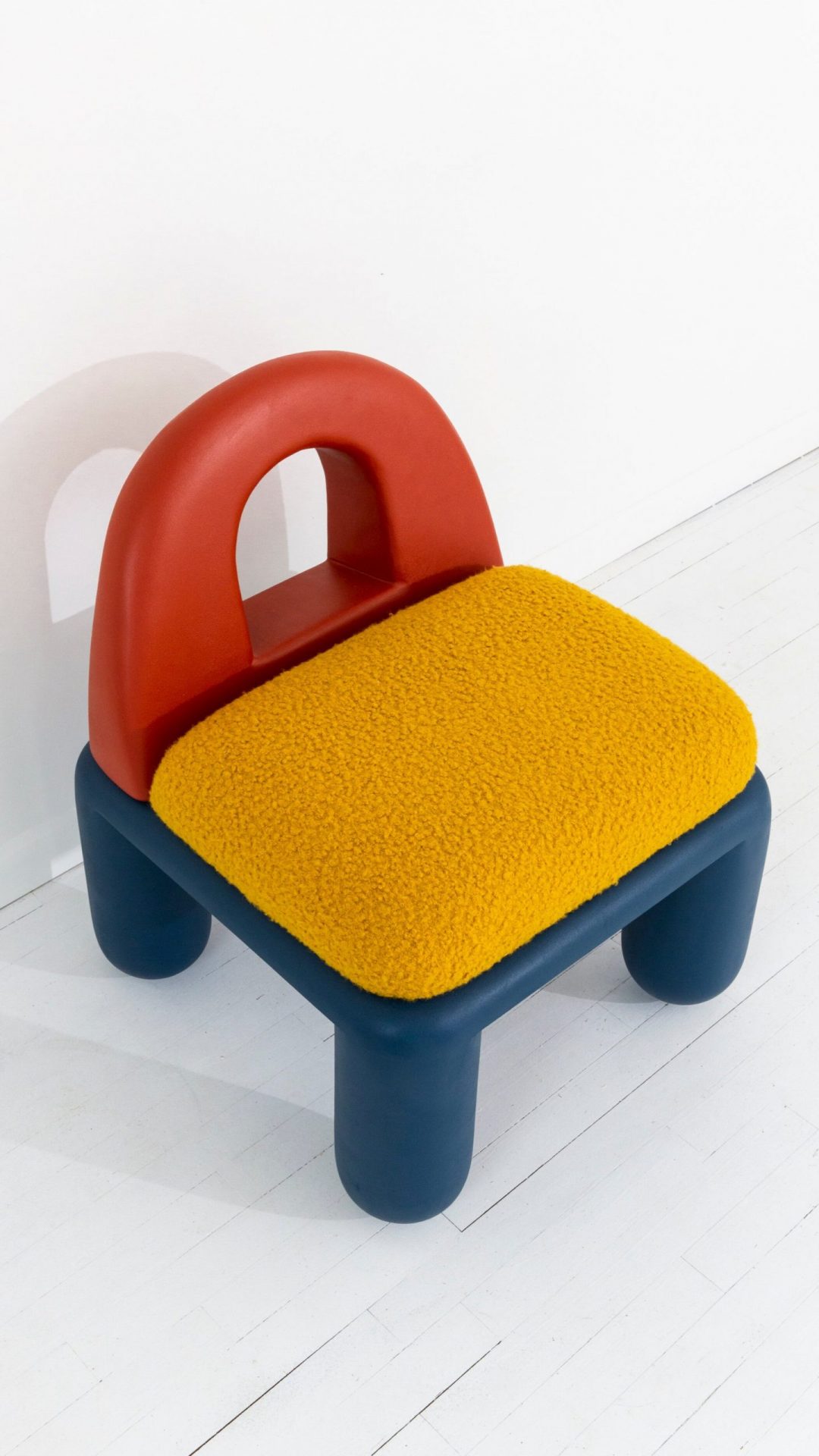 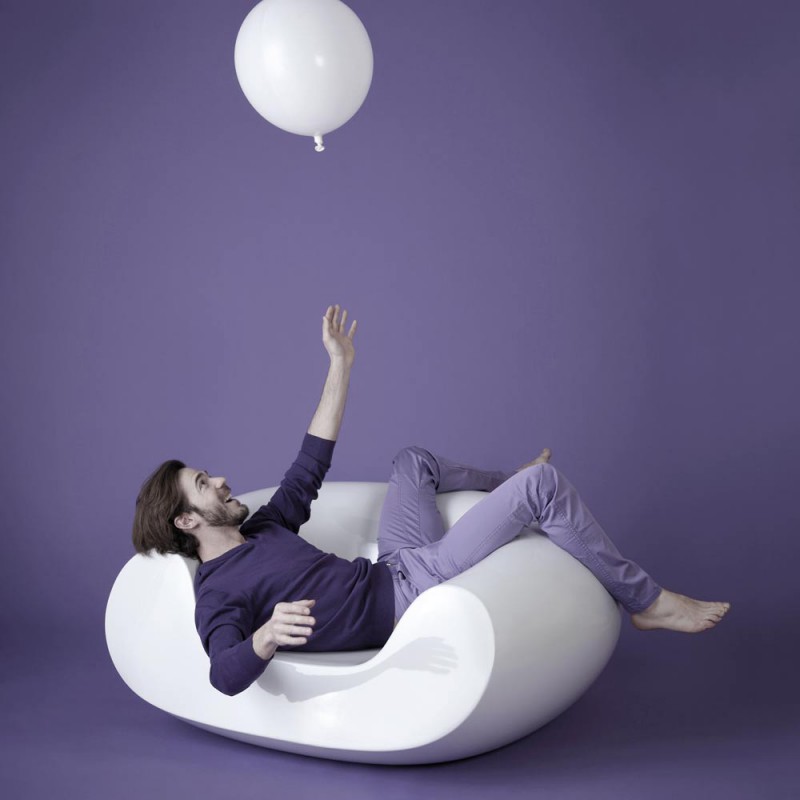 Polyethylene outdoor armchair by Via Durini. 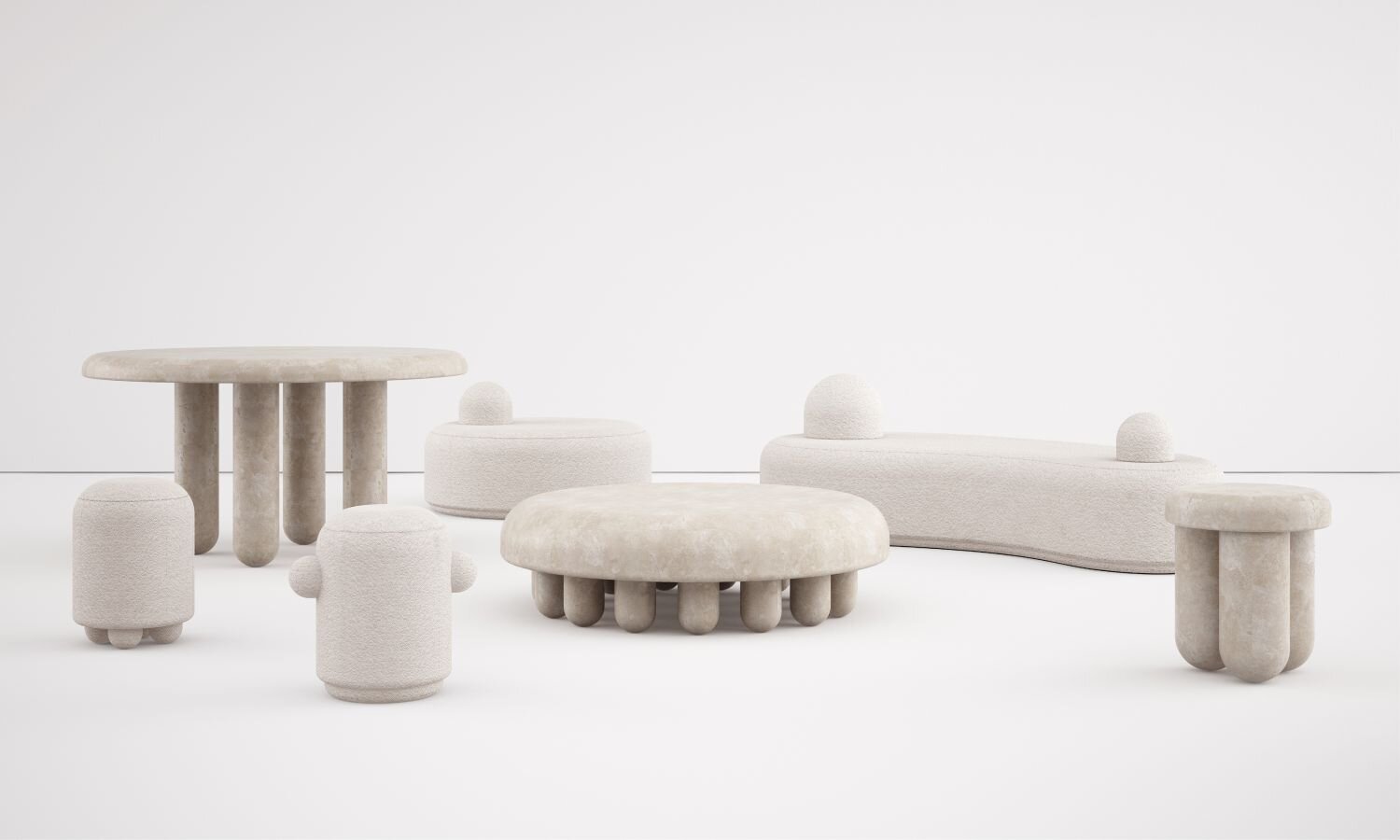 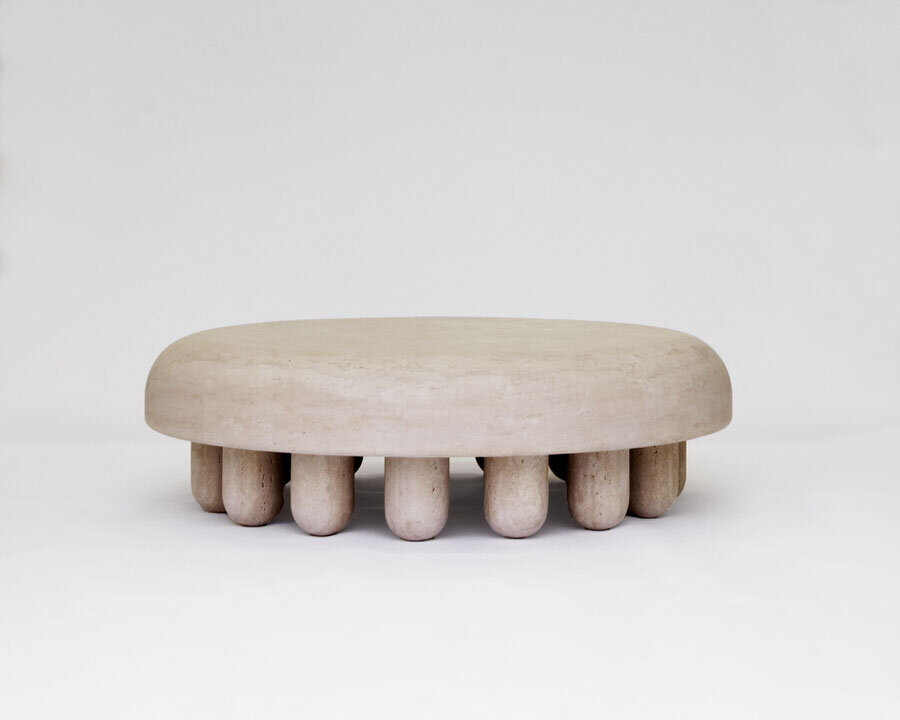 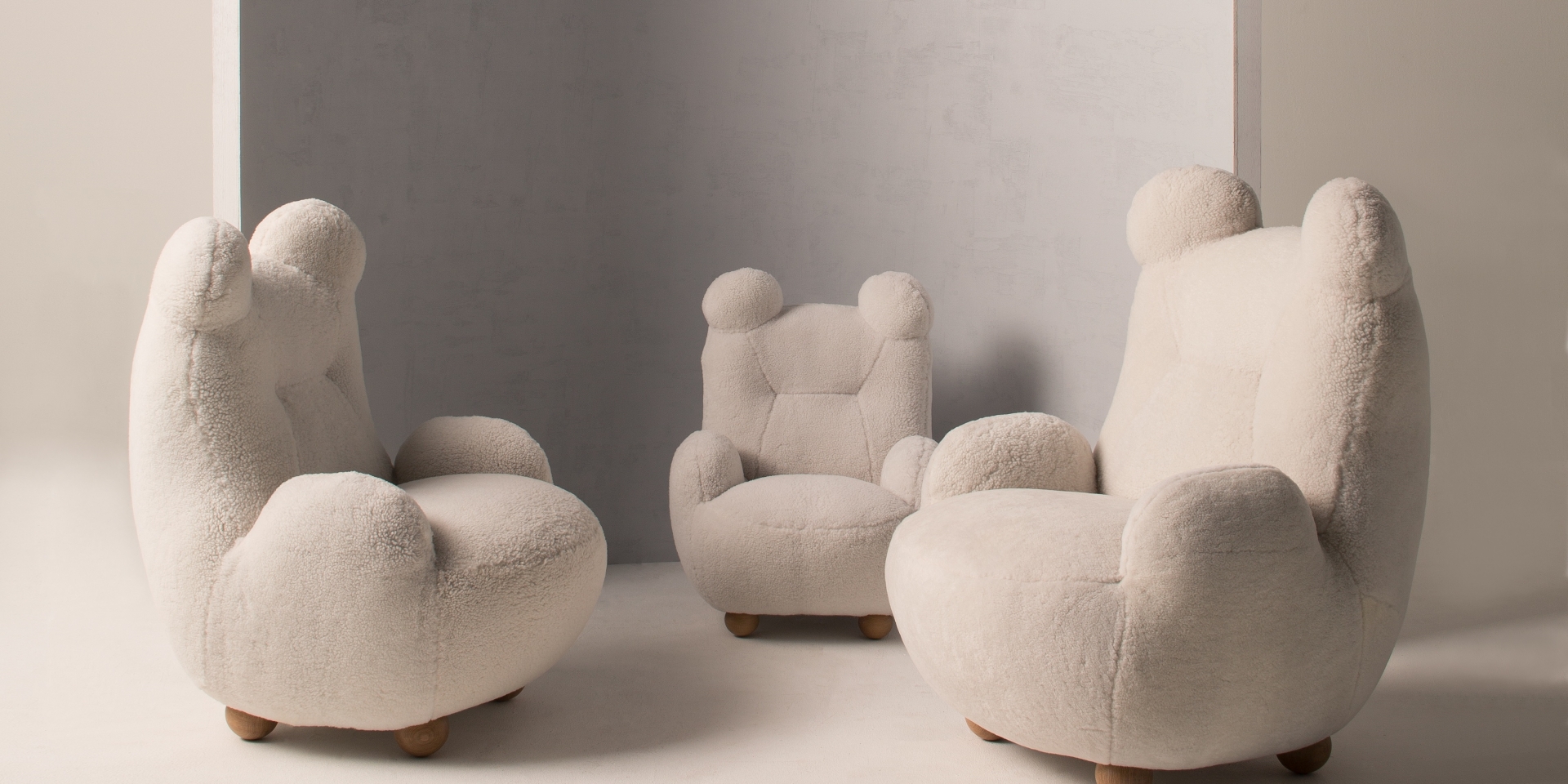 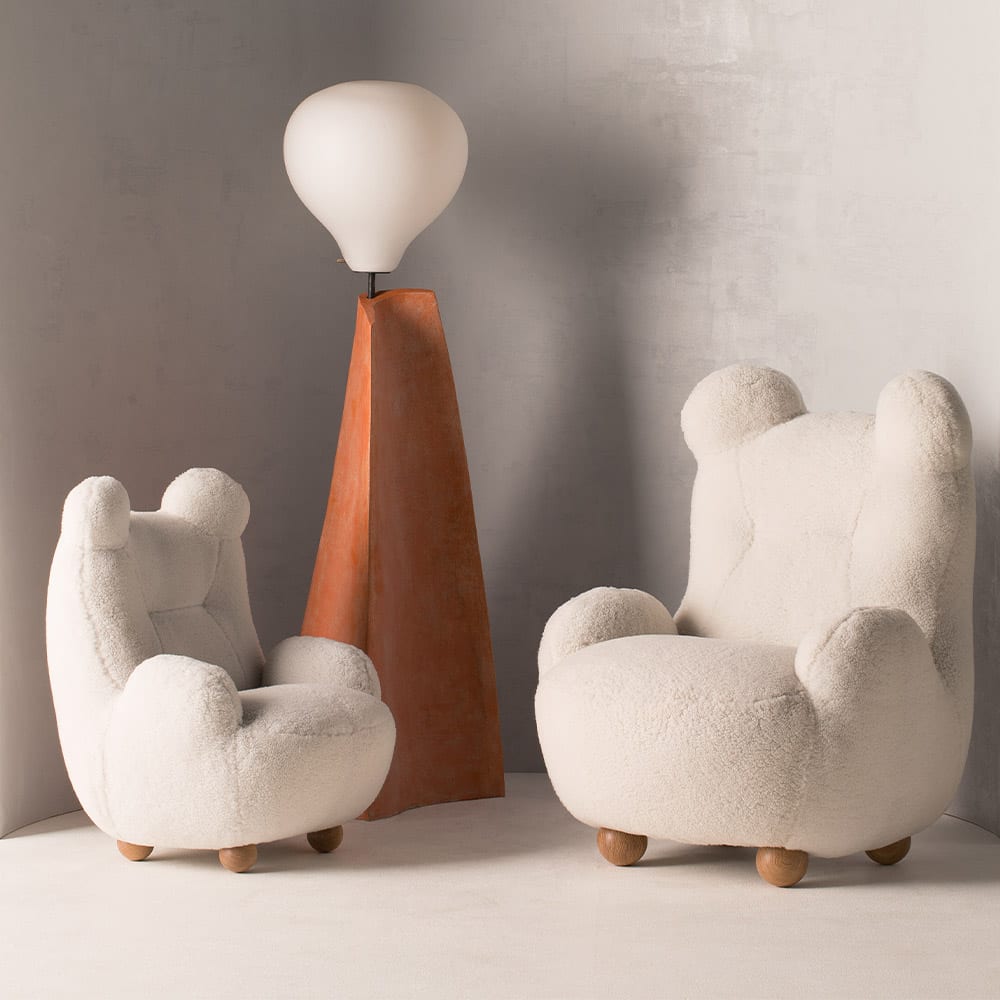